Happy World Emoji Day! Held on July 17 every year, here’s our quick rundown on the day, and what has been announced this year. 🌎📅🥳

Why July 17th? It's all about the 📅 Calendar emoji:

Apple's calendar emoji has shown July 17 since 2012, two years before the first #WorldEmojiDay. The date originally stems from the iCal for Mac launch in 2002. pic.twitter.com/0NkKKdnIUX

As for today's unfolding festivities, I've curated the day's most interesting announcements, statistics, and awards-oriented happenings below. 👇

Google have announced that new emoji designs coming to a variety of their platforms (including Gmail!), but more importantly a way to ensure old Android phones get updates.

Microsoft revealed a cute new 3D emoji set. A select number of these are currently available now their Flipgrid social learning platform, with the full set coming to Microsoft Teams and Windows later this year. 🎨

Skype's set of animated emoticons are now displayed on Emojipedia alongside their Unicode-equivalent emojis. 🥳 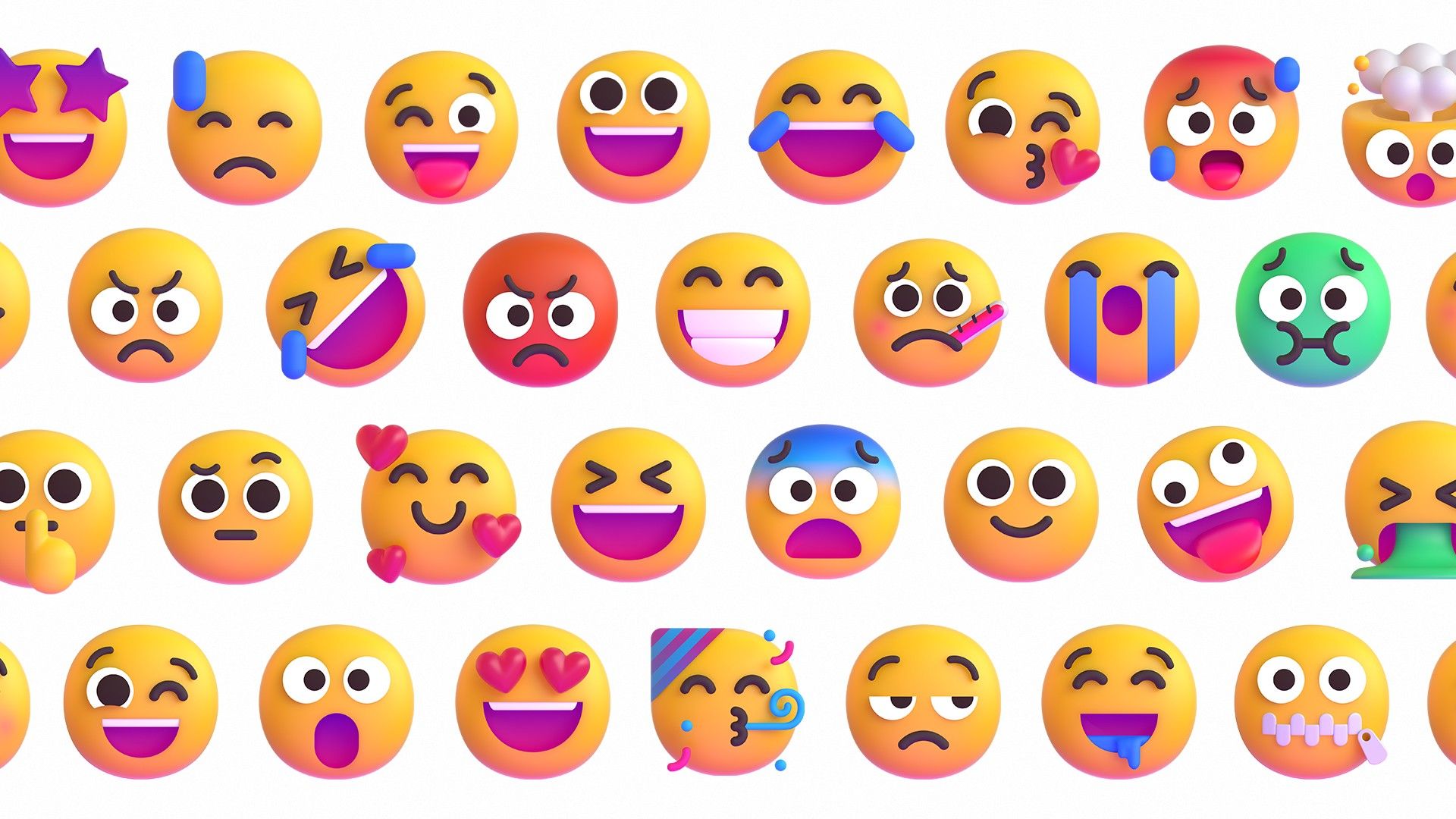 Emoji 14.0 is due for approval this September. What better time than World Emoji Day to look ahead to the final candidates, to get a feel for what might be on phones in 2021-2022.

There’s a lot of statistics around right now! Here’s some that jumped out to me:

This year's World Emoji Awards results are in, with the following four winners: 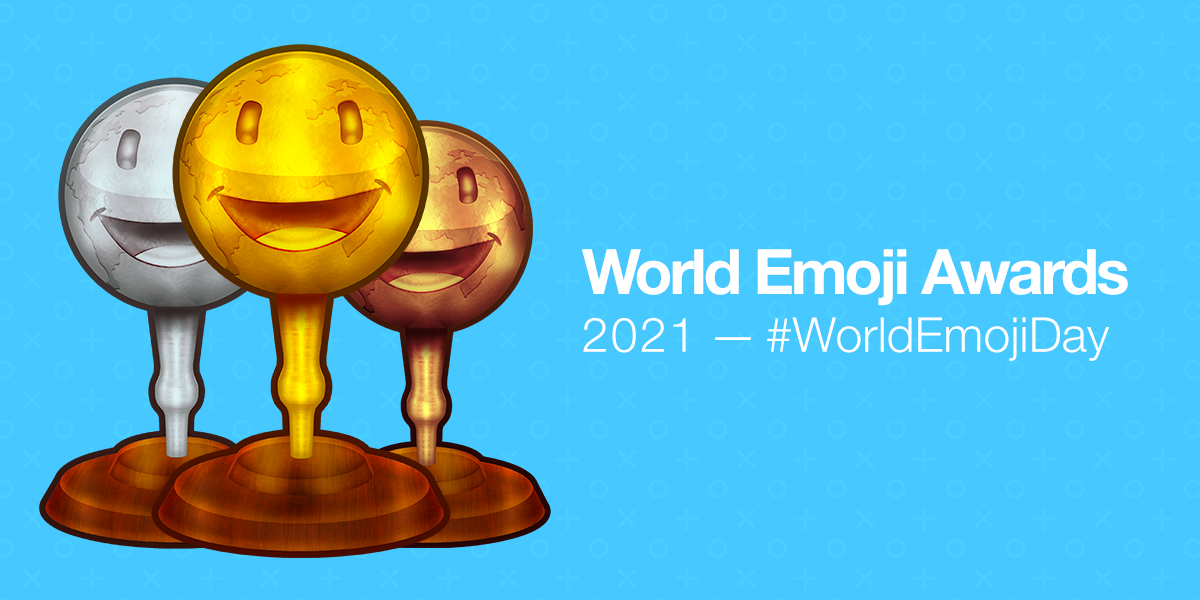 While World Emoji Day always has interesting news, announcements and sometimes events or activities, that's not everything.

There's a lot that happens on World Emoji Day 2021 that is purely in the side of being a fun distraction on social media.

The playful side of World Emoji Day isn't generally covered in detail here on Emojipedia, but to see what's been happening the best place is the #WorldEmojiDay hashtag on your social platform of choice.

Or check out the official World Emoji Day accounts:

...and of course the websites: