The Unicode Consortium today released version 10.0 of the Unicode Standard.

This means that the code points required for new emoji support are now considered final, and stable to be included in updates from major vendors such as Apple, Google, Microsoft or Samsung.

Here's the new emojis that are now possible with the release of Unicode 10.0:

Regarding this update, Unicode states:

The 56 code points needed to create the 239 new emojis in Emoji 5.0 make up a relatively tiny proportion of new characters in this release.

From the emojis above, only the base character for gender or skin tone is listed.

Flags for England, Scotland and Wales are part of Emoji 5.0 and not shown here as they don't require new code points.

Above: The relationship between Unicode 10.0 and Emoji 5.0. Image: Emojipedia.

The final emoji list for 2017 was announced in March; with the code points required for many of these now final.

Vendors have had a few months notice on which emojis are final, and with the release of Unicode 10.0 are now clear to include support in any future software updates.[2]

*Above: Emojipedia Sample Images for Emoji 5.0.*

Other popular additions include Giraffe, Dumpling, Mermaid, and people with a beard, hijab, and breastfeeding.

Unicode 10.0 now adds support for the symbol for Bitcoin.[3] This looks like a capital letter B with two vertical lines and has been granted this code point: 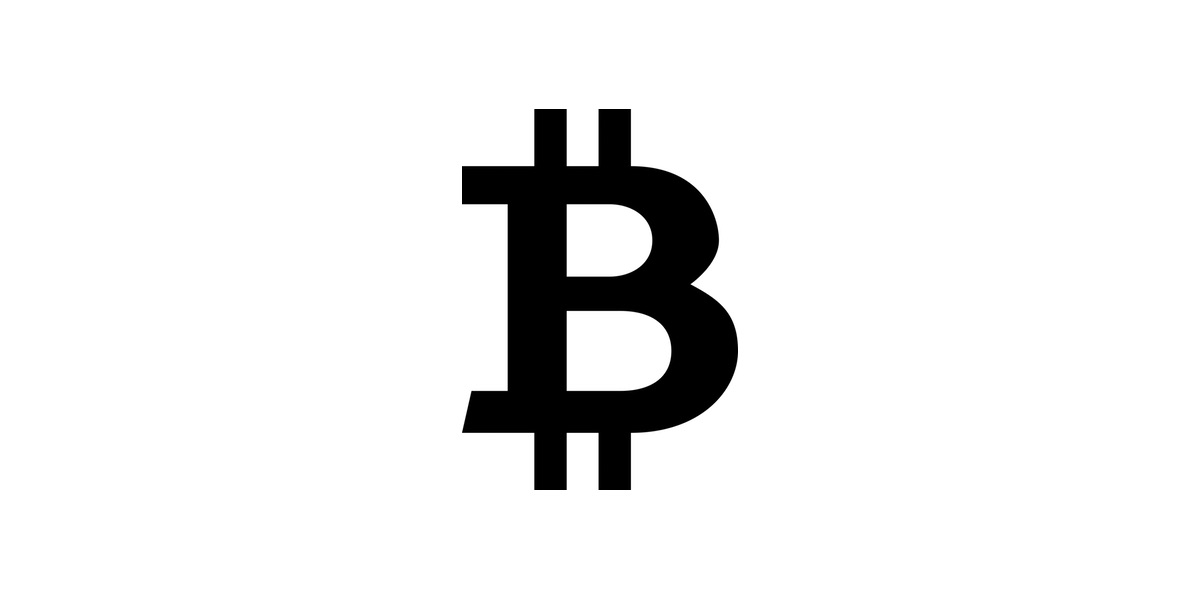 Bitcoin symbol is a regular Unicode character, and not an emoji.[4]

Vendor updates for these new emojis will vary, with most companies likely to include support in the second half of 2017.

Google revealed their new emoji support in the first beta of Android O, and Twitter added support during the Unicode 10 beta period.

Above: New emojis from Unicode 10 in Android O beta.

Facebook is also testing new emoji support for some users.

Sign up to our free newsletter Emoji Wrap for the latest emoji news, first.