Twitter has updated its custom emoji set with support for all of Emoji 5.0.

This means for the first time, users of Twitter.com will be able to use emojis such as Star-Struck, Breast-Feeding, Orange Heart and Face With Raised Eyebrow.

Everything that's new in Twemoji 2.3 comes as part of the wider Emoji 5.0 update from Unicode. This list was finalized in March 2017.

Some of these emojis rely on characters which are in beta as part of Unicode 10.0. This does not appear to be causing any issues at present.

In total there are 239 new emojis included in this release. When removing duplicates and skin tones there are 69 unique new images in this collection.

Nine new smileys are available in Twemoji 2.3. The infamous "Colbert" emoji is there, along with an expressive shhh face.

New people include three gender inclusive emojis which are listed as child, adult, and older adult. These are intended as a compliment for boy/girl; man/woman; and older man/older woman.

A woman wearing a hijab is also included, as well as a man with a beard, and a breastfeeding mother. 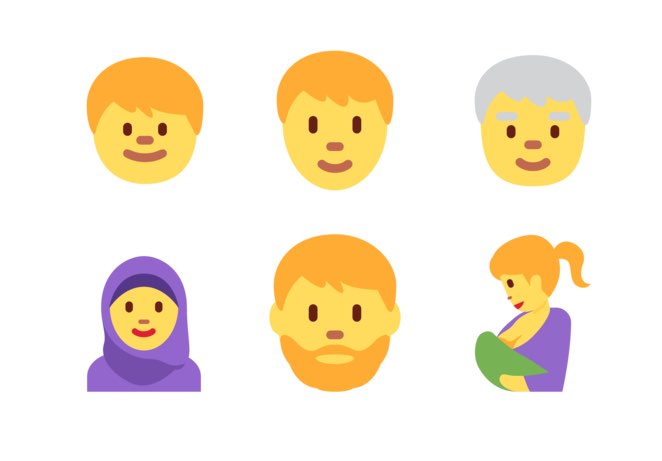 Animals are always popular additions in any emoji update. In particular, the giraffe has seen strong demand from Emojipedians. The hedgehog in Twemoji is quite cute. 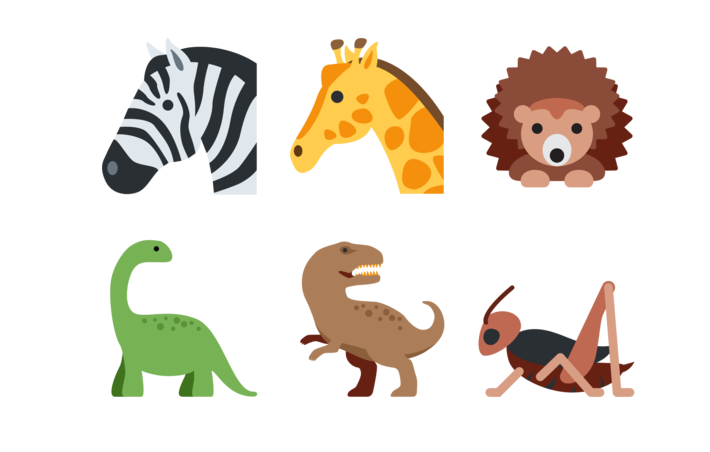 Emoji 5.0 supports a wide range of subdivision flags, and three have been marked as Recommended for General Interchange: flags for England, Scotland, and Wales.

Note that the fallback behavior for these flags is to display the 🏴 Black Flag emoji.

👹 Ogre has more prominent teeth, and a non-oval face: 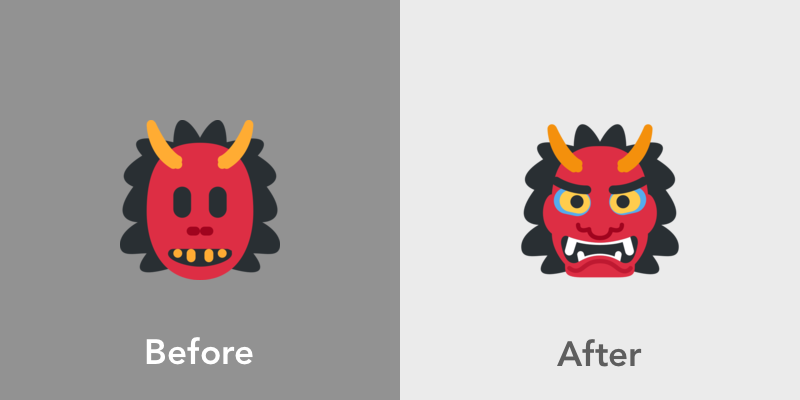 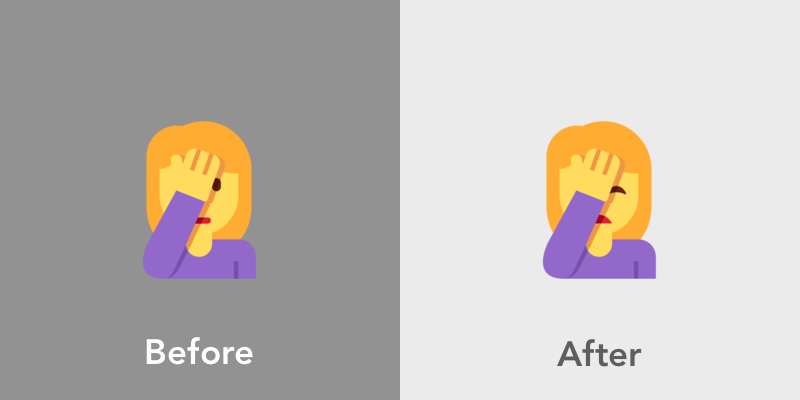 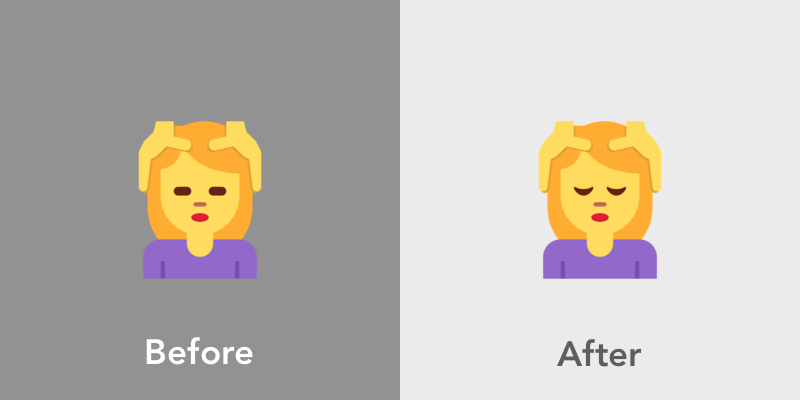 ☝️ Index Pointing Up is now a right hand instead of a left hand:[1] 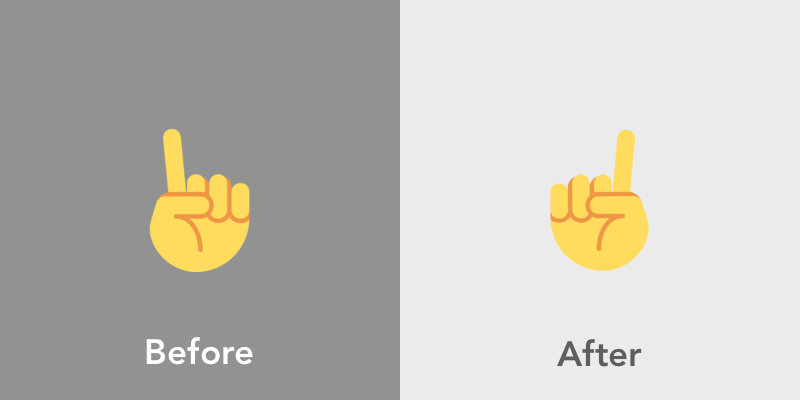 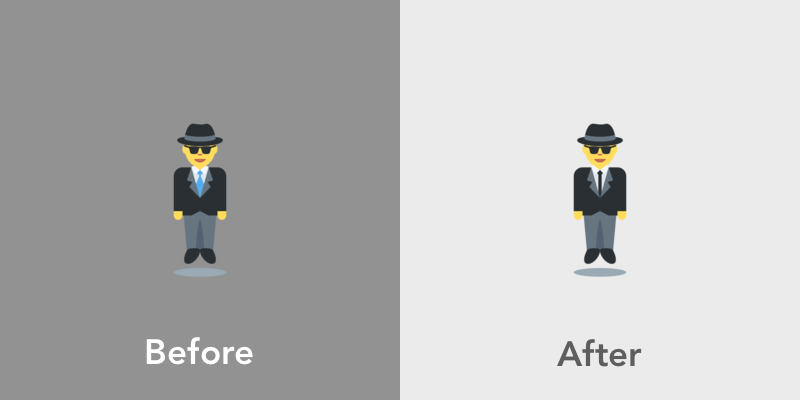 🍔 Hamburger had lettuce and tomato added at no extra cost: 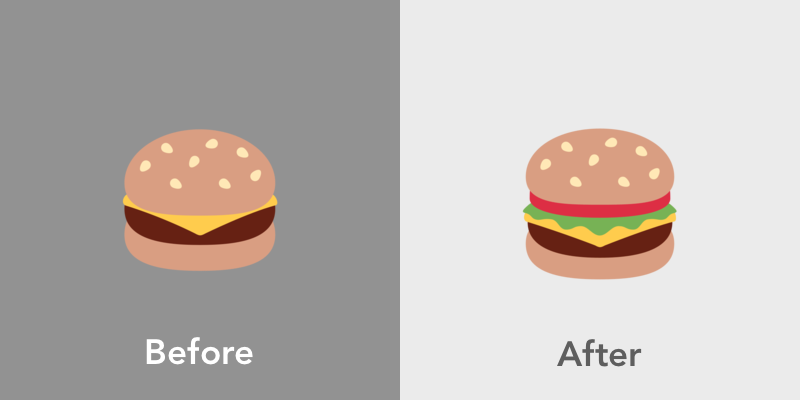 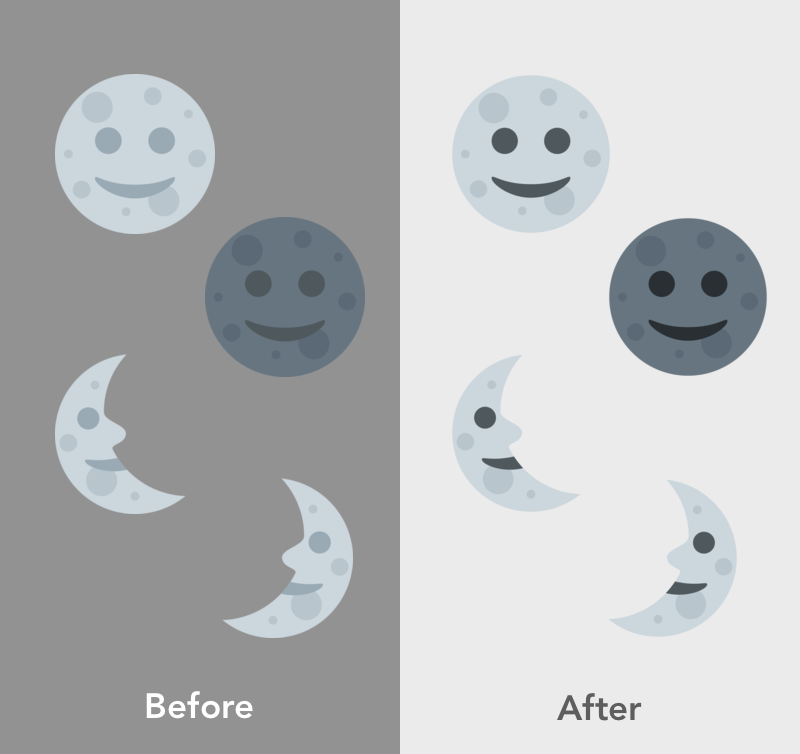 Twemoji 2.3 is now showing for all users of Twitter.com on desktop and mobile. These changes are also available on TweetDeck, work as Twitter Stickers, and have been uploaded as part of the Twemoji open source emoji project.

Users of Twitter clients for macOS, iOS, Android and Windows will not see these updates, as these apps use native emojis for each respective platform.

Those on the web, however, will see your tweets in all their emoji-laden glory.