Today Apple has released iOS 14.6, just a few weeks after unveiling a large number of new emojis in iOS 14.5. While today's update doesn't feature any further new emojis, it does update apperance of the people climbing emojis, and could well be the last Apple emoji update before Unicode's 2021 recommendations are made. 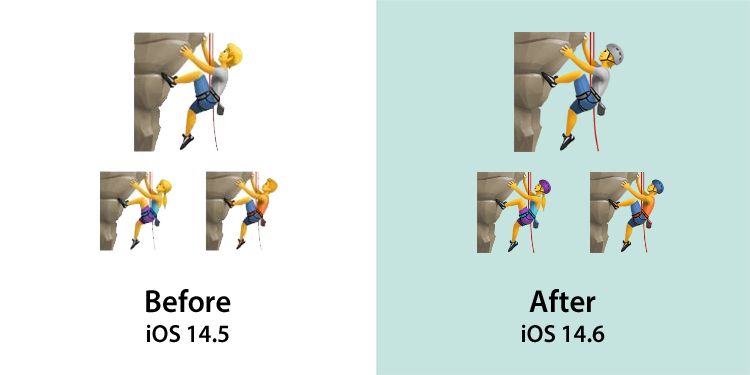 The people climbing and their skin tone modifer variations were originally expected to be included in April's iOS 14.5 release, alongside the highly-anticipated update of the 💉 Syringe emoji's apperance and the 217 brand new emojis[1] from Unicode's Emoji 13.1 recommendations. 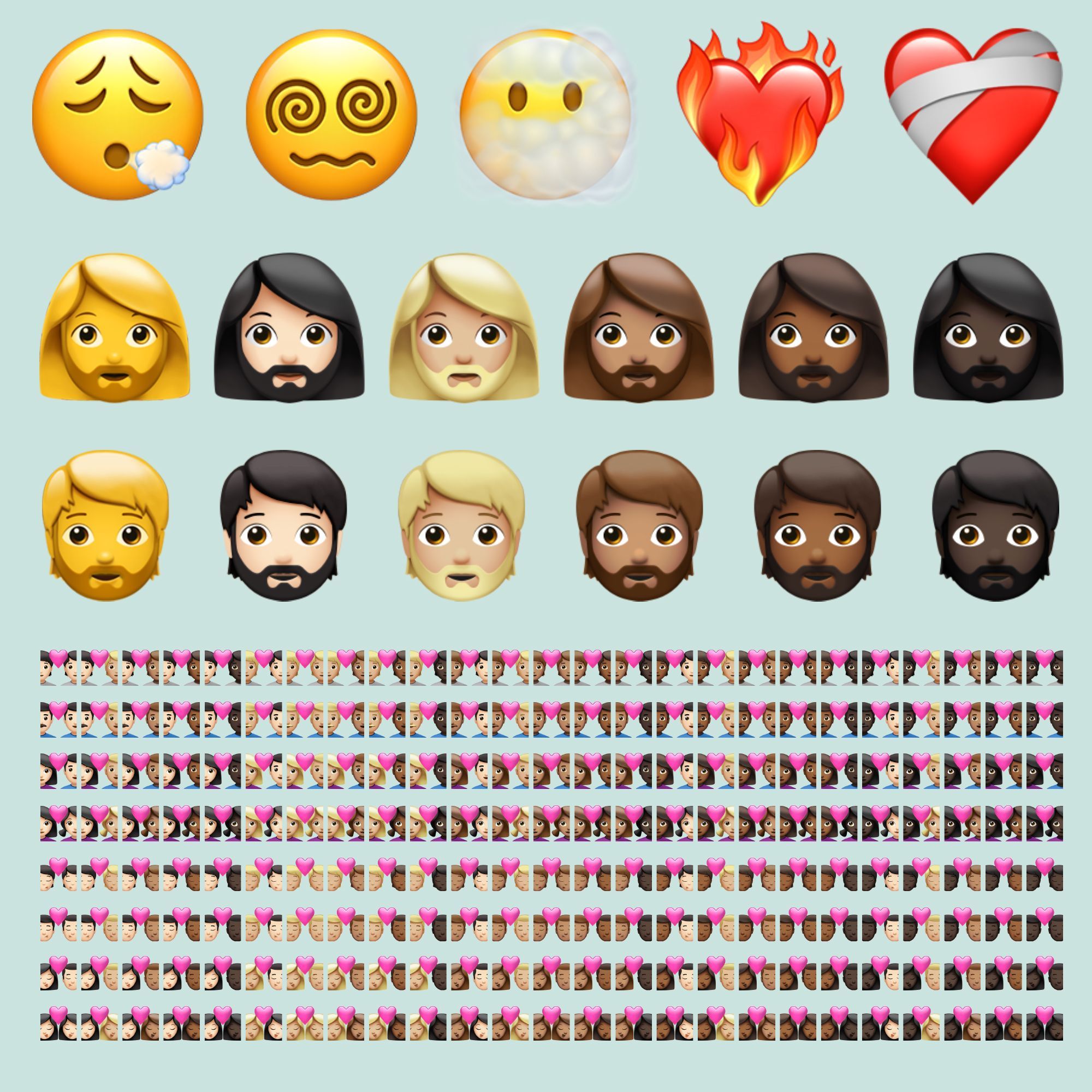 Looking at our archieves here at Emojipedia, we can see that Apple rarely does more than one emoji update in between the release of Unicode's new emoji recommendations.

These updates themselves are generally quite small, akin to today's iOS 14.6 update. Previous small-scale updates have included updating certain animal emoji designs to match their Animoji counterparts, increase the scientific accuracy of certain designs, or correct a design bug for a single emoji.

Above: several Animoji that had their emoji equivalents updated in iOS 11.3 to emulate the new animated emoji-inspired designs.

It's quite likely that this is the last update to Apple's emoji set before the Unicode officially unveils its 2021 new emoji list. But when will that be?

As with most things, the coronavirus pandemic significantly impacted the work of Unicode and its Emoji Subcommittee.

Without the pandemic, Unicode 14.0 and its associated Emoji 14.0 recommendations would have been released a couple of months ago in March of 2021. However, a six month delay to Unicode 14.0 was announced in April 2020, meaning that it's not due to be officially announced until fall 2020. 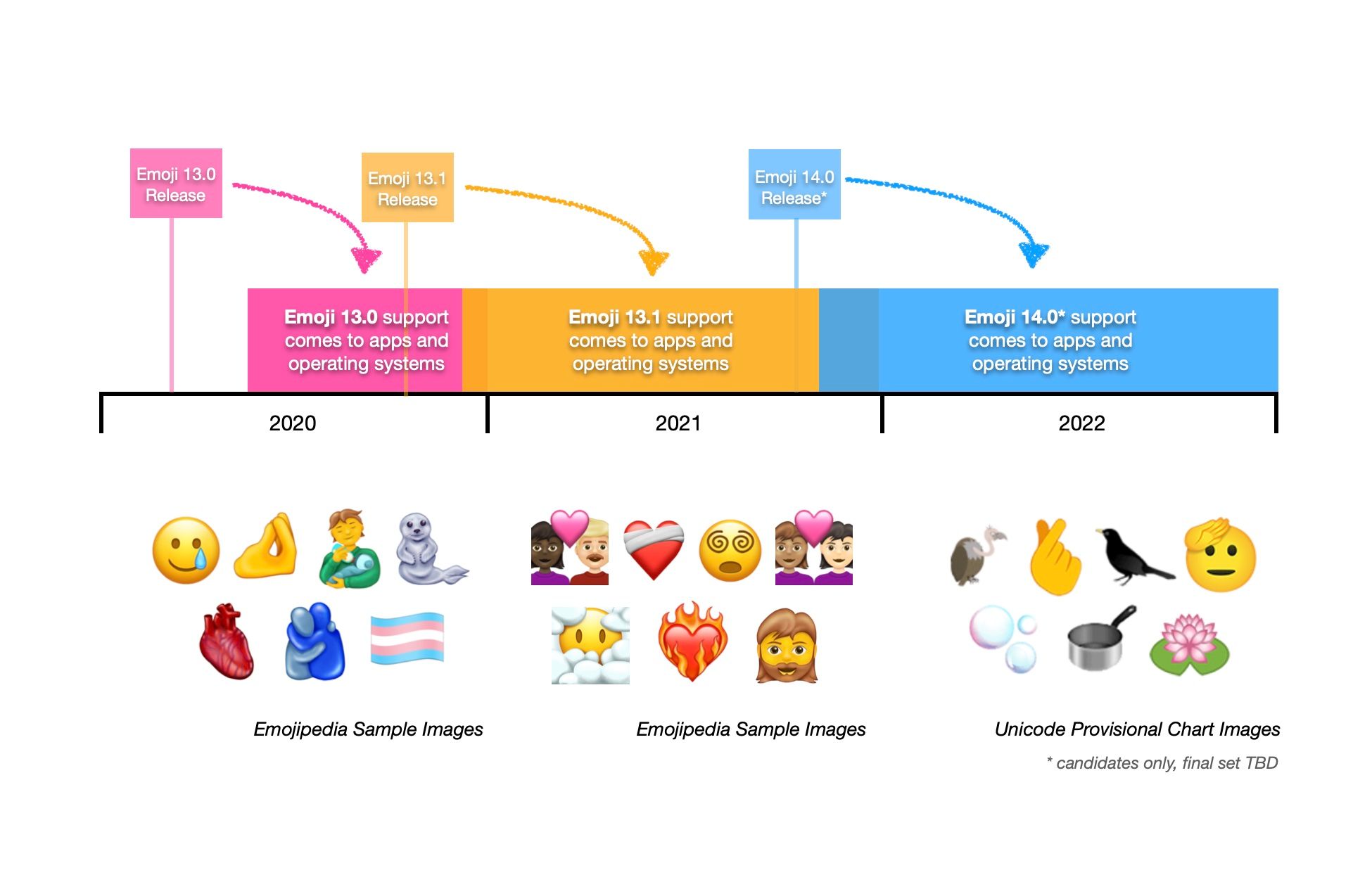 In the meantime, however, the Emoji Subcommittee was able to make recommendations via Emoji 13.1.

Now with the release of Emoji 13.1 on Apple platform last month and today's iOS 14.6 update, it is quite likely we won't be seeing any new or updated Apple emojis until spring of 2022.

iOS 14.6 is available now as a free software update available for the following eligible devices: 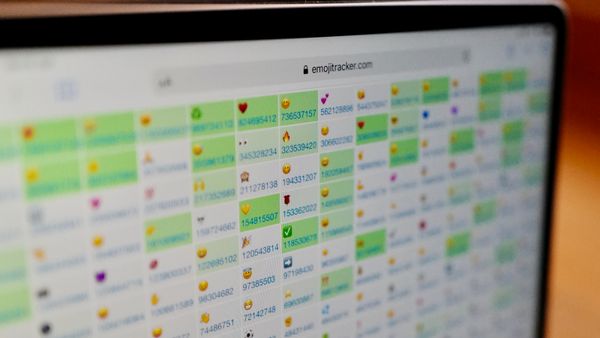 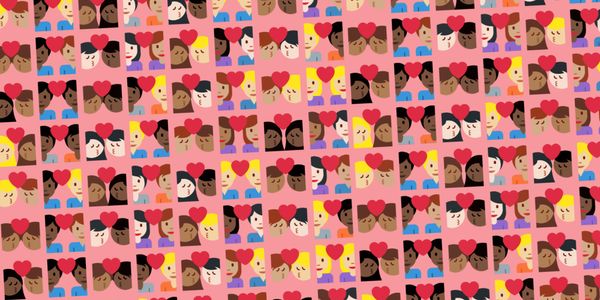 Twitter has begun to rollout its latest emoji update, Twemoji 13.1. The update includes new emojis such as the heart on fire, the face in clouds, and large-scale skin tone support for couples and people kissing. Above: the 217 new emojis released in Twemoji 13.1. Notably, Twemoji 13. 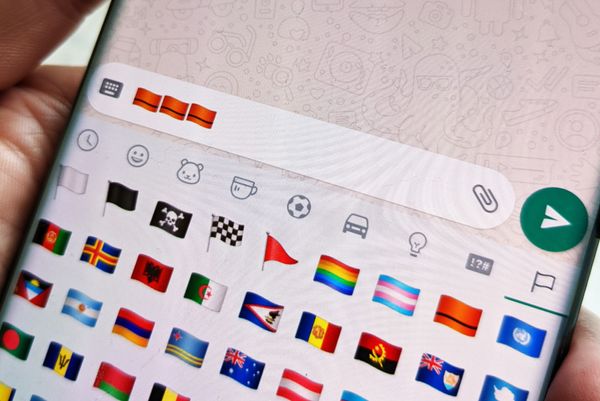 WhatsApp's latest betas releases includes a new flag emoji design: the Refugee Nation Flag. Based on a 2015 design by a Syrian refugee, the flag is an unofficial banner of displaced persons the world over. However, it is not currently recommended for emoji support by the Unicode's Emoji Subcommittee. Above: