217 new emojis have been approved and will come to devices throughout 2021.

Additions include a heart on fire, face in the clouds, a woman with a beard, and new mixed skin tone options for couples.

This is a relatively minor update from Unicode, having implemented a new schedule as a result of pushing back Unicode 14.0 due to COVID-19. The majority of additions are for mixed skin tone options.

Announced by the Unicode today, these form a release billed as Emoji 13.1 and come under a new schedule from the Consortium.

Emojipedia is also releasing its latest sample images for this set, shown throughout this article.

At the time of publishing, rollout of Emoji 13.0 has not yet come to a majority of devices, with Google and Samsung only beginning their rollouts in the past month, to a subset of phones.

Apple's new emoji support was previewed in July, and coming to iOS this northern hemisphere Fall.

So this announcement about a future emoji release – Emoji 13.1 – comes for most people before they have access to the last announced emoji set.

Under this new timeline, expect a much more varied vendor release window.

Web apps may start seeing these updates in the coming weeks or months, while major OS updates are likely to be seen any time from January 2021 until potentially as late as October 2021. Technically there is no limitation on any vendor supporting these emojis immediately, should product timelines permit.

Three smileys are new in this release, two of which are brand new, one which resolves a disambiguation.

Hearts are some of the most popular emojis, with Red Heart consistently in the top 10 emojis used on various platforms.

Emoji 13.1 doesn't bring about a pink heart so often requested by Emojipedia users, but it does bring two new emotive hearts:

Heart on Fire may be used for representations of desire or lust, or could indicate a sense of burning a past love and moving on.

Mending Heart – a red heart shown with with a bandage across one side – could be seen as the opposite of the Broken Heart emoji.

Unicode has a goal of standardizing the choices for humans in the emoji set, which often involves ensuring each option has a gender-neutral person available by default, with most also offering the choice of a woman or man.

This update is no different, with the emoji for a person with a beard intending to switch to a gender inclusive design, and new options provided for a specific woman or man variation.

Each company has a slightly different take on how the gender neutral emoji is rendered, but these generally all include medium-length hair, and some platforms also use face size or eyebrows to differentiate the gender options.

200 of the 217 new emojis approved today by Unicode are to permit skin tone options for 💑 Couple with Heart and 💏 Kiss. This resolves a longstanding issue whereby yellow humans, despite being intended as a neutral color, are more closely associated with white people, than people with any darker skin tone.

When taking into account five skin tone options, each emoji requires 25 new sequences to allow a different skin tone for either person in the couple.

The same calculation applies for skin tone options in all variations of 💏 Kiss:

The full list of 200 new couple sequences is listed under Emoji 13.1.

Each year Emojipedia creates its own sample images to show how we think these emojis will or should look. This also gives us some first-hand experience at challenges vendors may face when implementing the same new emojis. Our sample images are created by designer Joshua Jones.

As with all releases, the exact design varies by vendor, with each company such as Apple, Google, Microsoft and Samsung responsible for creating its own emoji fonts and graphics.

For an alternative view, see the Unicode emoji charts, which have now been updated and include images from various sources, some including images from Unicode proposal documents.

A few miscellaneous details about this update:

Data files have been published and are available for vendors to consult when implementing Emoji 13.1. Incidentally, these have been available since Tuesday 15 September 2020, effectively confirming the release three days before today's Unicode announcement.

On Wedneday 16 September 2020, Google published files for Emoji 13.1 in its Noto Color Emoji repository. Presumably it intends to use these designs in future Android releases.

Friday 18 September 2020, Unicode makes its announcement that Emoji 13.1 is final, ready for implementation. 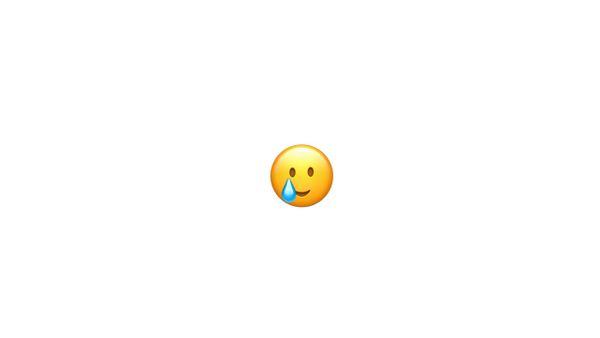 The wait is nearly over for iOS users: bubble tea, a transgender flag, seal, feather and more emojis are included in the latest iOS beta. iOS 14.2 beta 2 was released to 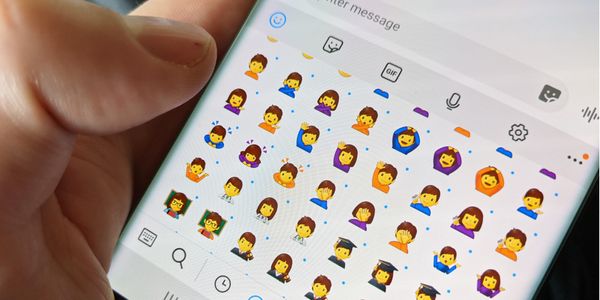 Samsung's Android software layer One UI now supports the latest emojis, for any devices setup to receive One UI version 2.5. Alongside 116 brand new emojis, this update includes a sizable number