Samsung has today released its latest flagship device: the Galaxy Note 9, which is the first release from Samsung to include support for Emoji 11.0. New emojis shipping on this device include a cold face, hot face, and pleading face. 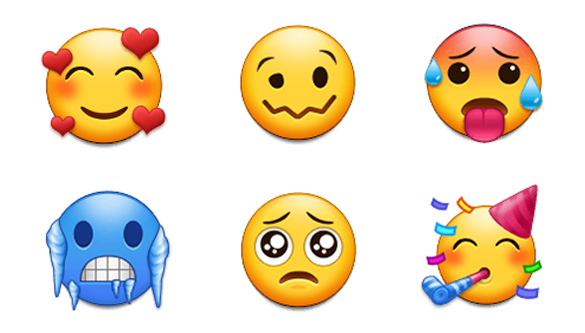 This is noteworthy in and of itself, as prior to 2018 Samsung were noteably slower than other vendors in delivering emoji updates.

What doesn't change with these releases is that despite the prompt addition of new emoji support for new devices, many older Samsung phones are provided with these software updates slowly, or not at all. 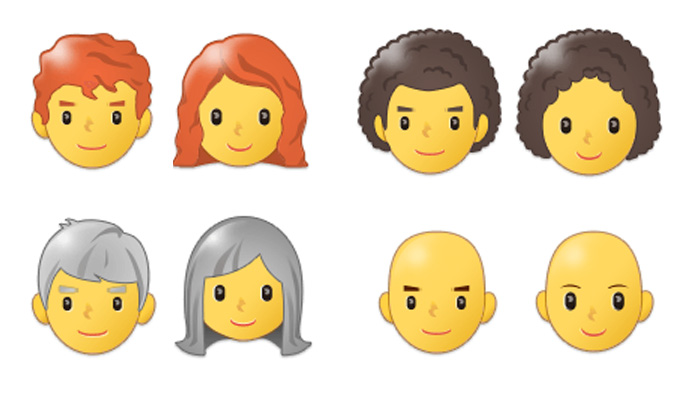 🦸 Superhero and 🦹 Supervillain are new in this update, and in a first for this emoji compared to other platforms: each have a gender-inclusive design that is neither strongly masculine or feminine.

As per the spec, separate sequences exist for the versions of these emojis for women and men.

Above: New Superhero and Supervillain emojis on Samsung Experience 9.5.

Ten new animal emojis in Emoji 11.0 are included in this release. 🦡 Badger and 🦛 Hippopotamus display the animals full bodies, akin to Twemoji 11.0 but unlike Android 9.0. 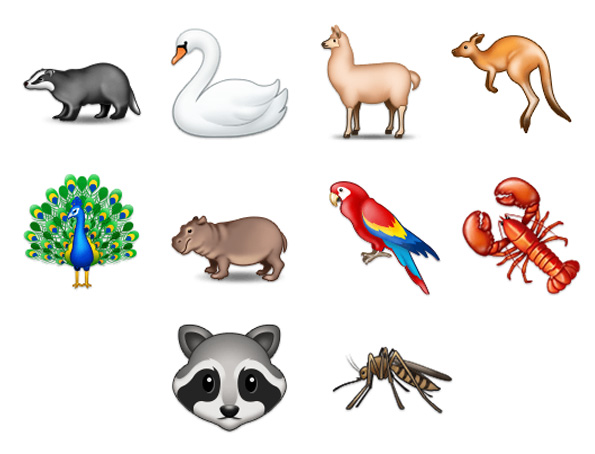 In the food and drink category, six new emojis have been added, including 🥮 Moon Cake and 🥯 Bagel.* 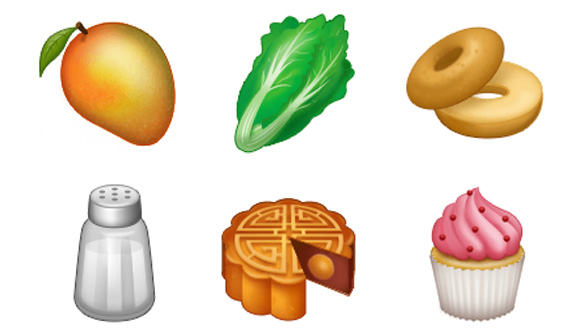 Above: New entries in the food and drink category on the Galaxy Note 9.

The majority of emojis look the same in this release as all previous releases. Only one emoji has noticably changed appearance which is the ♾️ Infinity emoji which changed its color from gray to blue.[3:1]

Additionally, 👁️‍🗨️ Eye in Speech Bubble emoji does not appear to be supported in Samsung Experience 9.5.

It is presently unclear if its removal was intentional or not, but the disappearance of certain emoji designs is not unknown to Samsung users. It's possible this is a bug, and we could see it returned in a future update.

Samsung has historically featured some interesting deviations from emoji design norms. This update features no changes to outstanding deviations, such as the various initials features across 📔 Notebook With Decorative Cover, 📕 Closed Book, 💾 Floppy Disk, 💳 Credit Card, 📦 Package and 🚅 Bullet Train.[5] 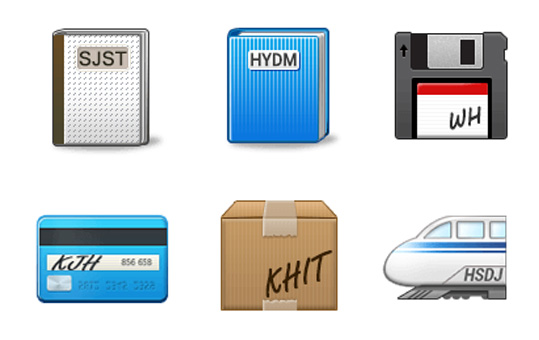 🇺 Regional Indicator Symbol Letter U also still oddly displays as a "V" instead of a "U", though regional indicator letters are not intended be displayed in isolation - they are intended solely for the creation of flag emojis.

Samsung Experience 9.5 is available from today, coming included by default on the newly-released Samsung Galaxy Note 9.

Wider rollout of this update to other Samsung devices is expected over the coming weeks and months, though its availability with vary by location, device and mobile phone carrier.

Samsung has confirmed this update will be made available to devices which get the Android 8.1 Oreo updates, which at the time of writing means only devices released in 2018. The Galaxy S8 released in 2017 is not currently receiving these updates, and its unclear if or when this may change. 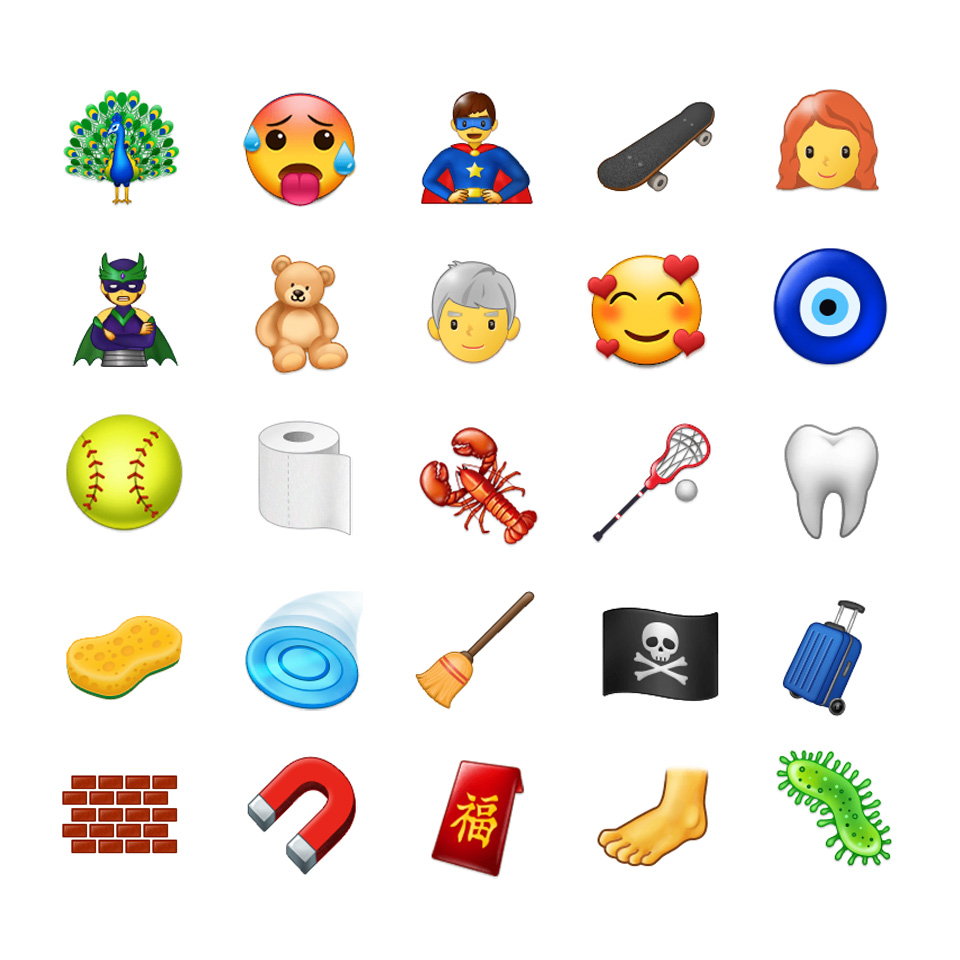