JoyPixels has released version 6.0 of its freemium emoji set. This update includes the latest batch of new emojis and a wide-ranging series of design changes. 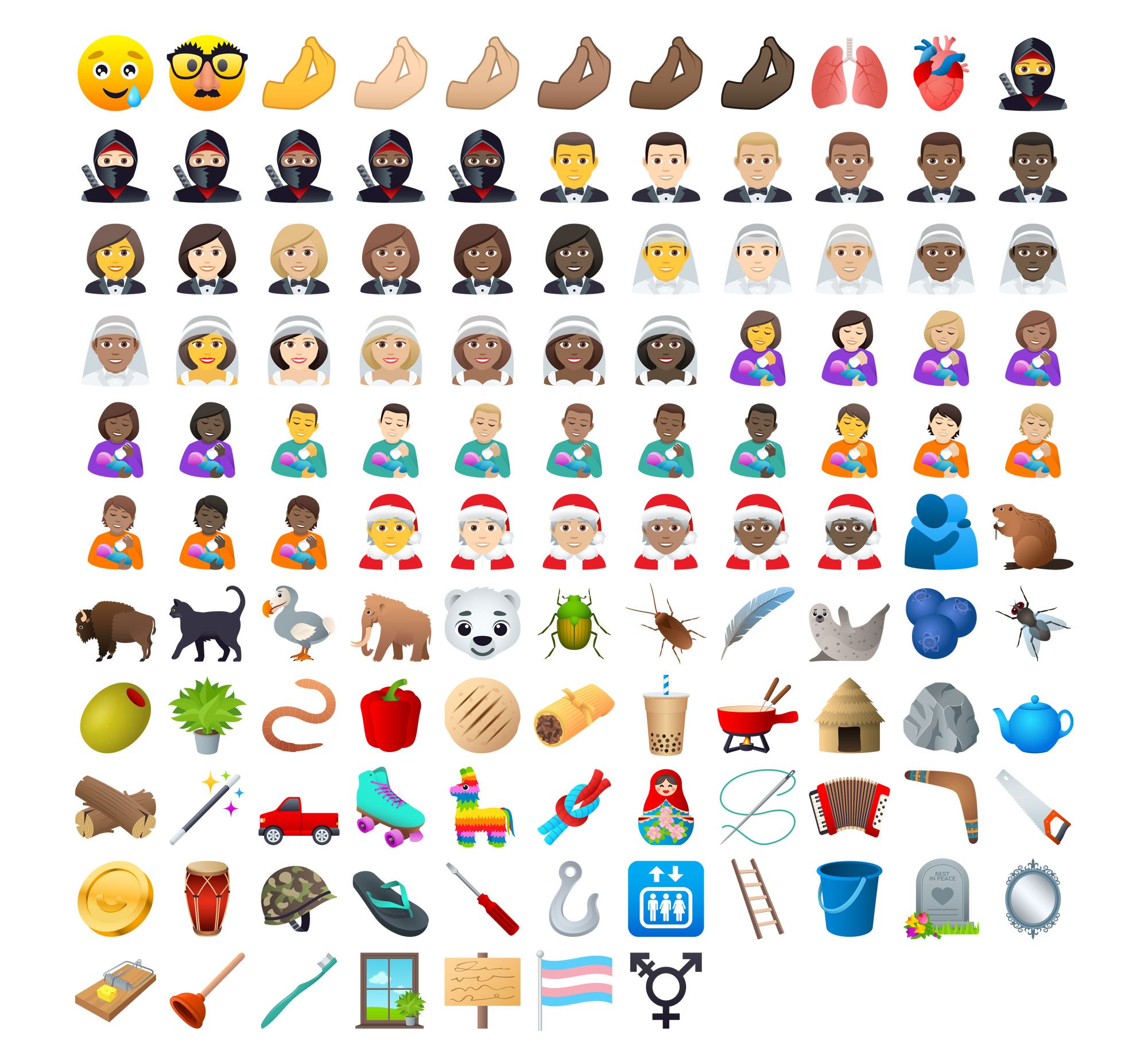 Above: New emojis in JoyPixels version 6.0.

Above: Smileys & People in JoyPixels 6.0.

The remaining 52 new emojis in JoyPixels 6.0 include 🐈‍⬛ Black Cat and 🐻‍❄️ Polar Bear in 🐻 Animals & Nature, 🧋 Bubble Tea and 🫖 Teapot in 🍔 Food & Drink, and 🪃 Boomerang and 🪧 Placard within 💡 Objects, as well as the 🏳️‍⚧️ Transgender Flag. 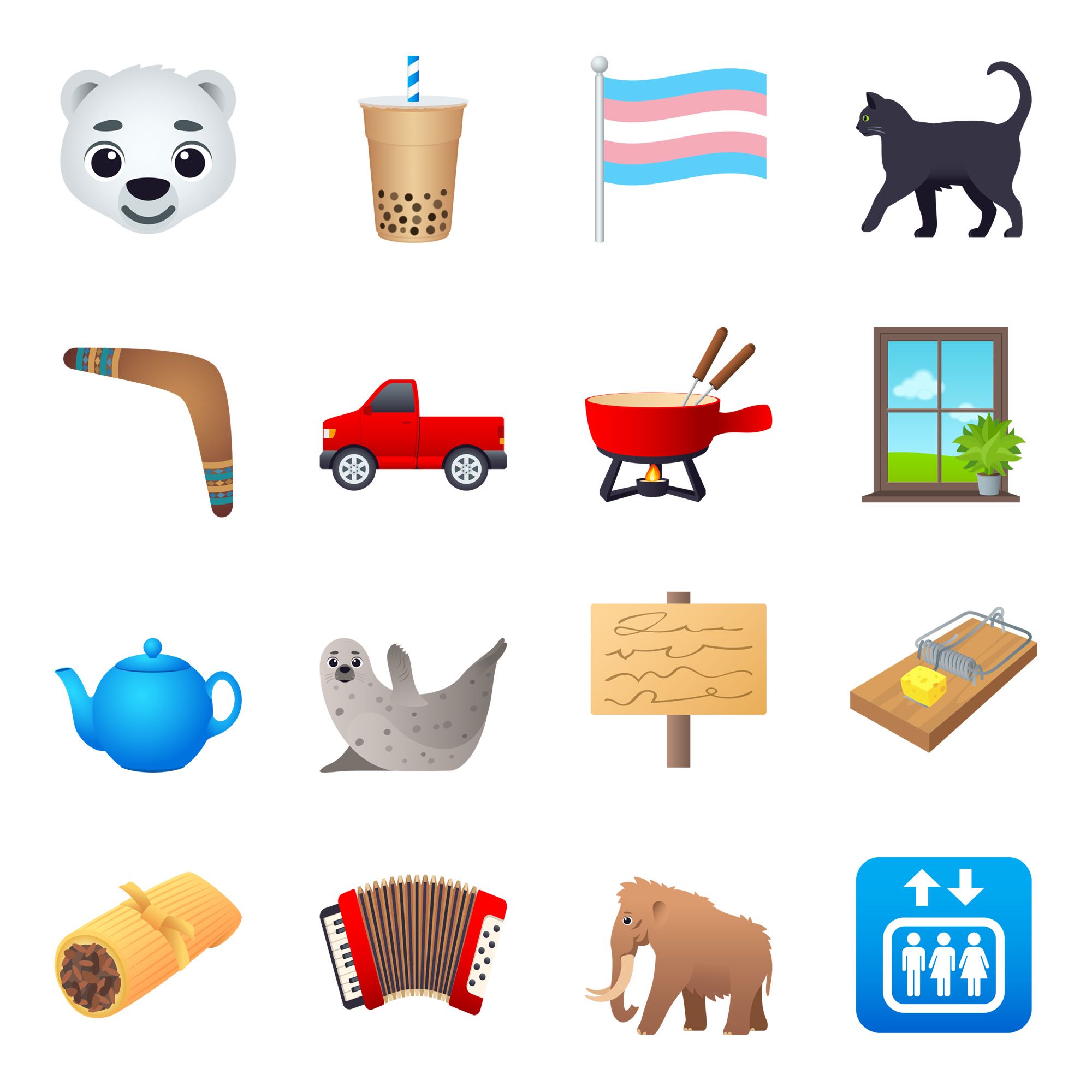 The full list of new emojis in JoyPixels 6.0 can be viewed here.

JoyPixels updates generally include a number of design changes and version 6.0 is no different.

😘 Face Blowing a Kiss has updated eyebrows and a new mouth shape. 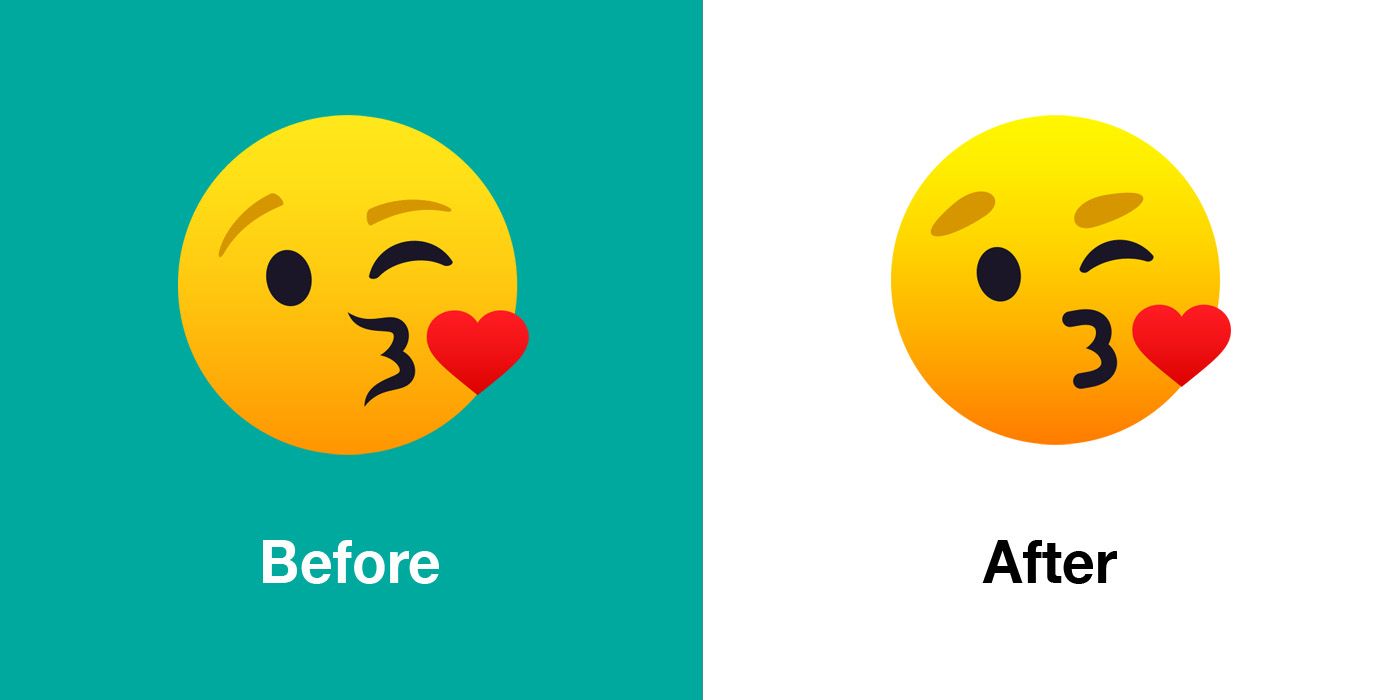 🤢 Nauseated Face and 🥴 Woozy Face also have an updated eyebrow shape, along with subtle updates to the facial expressions.

😈 Smiling Face with Horns now has green eyes with dark shadowing underneath. 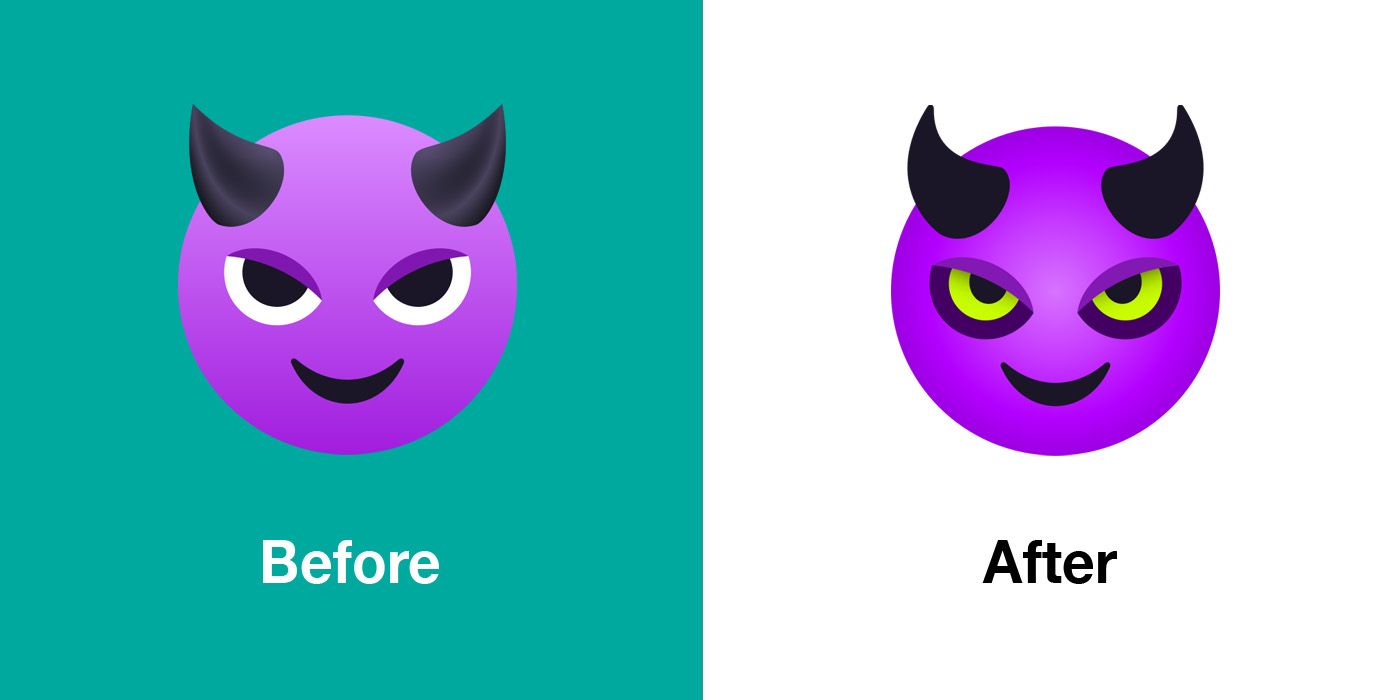 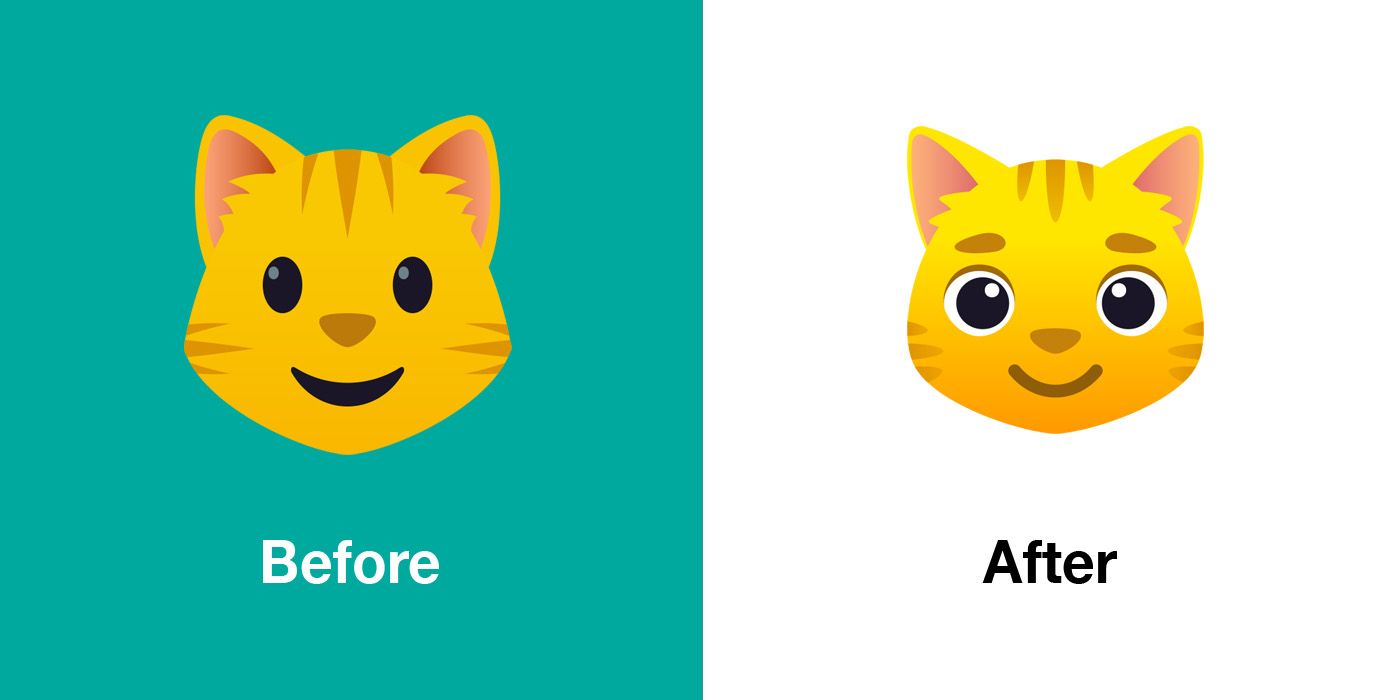 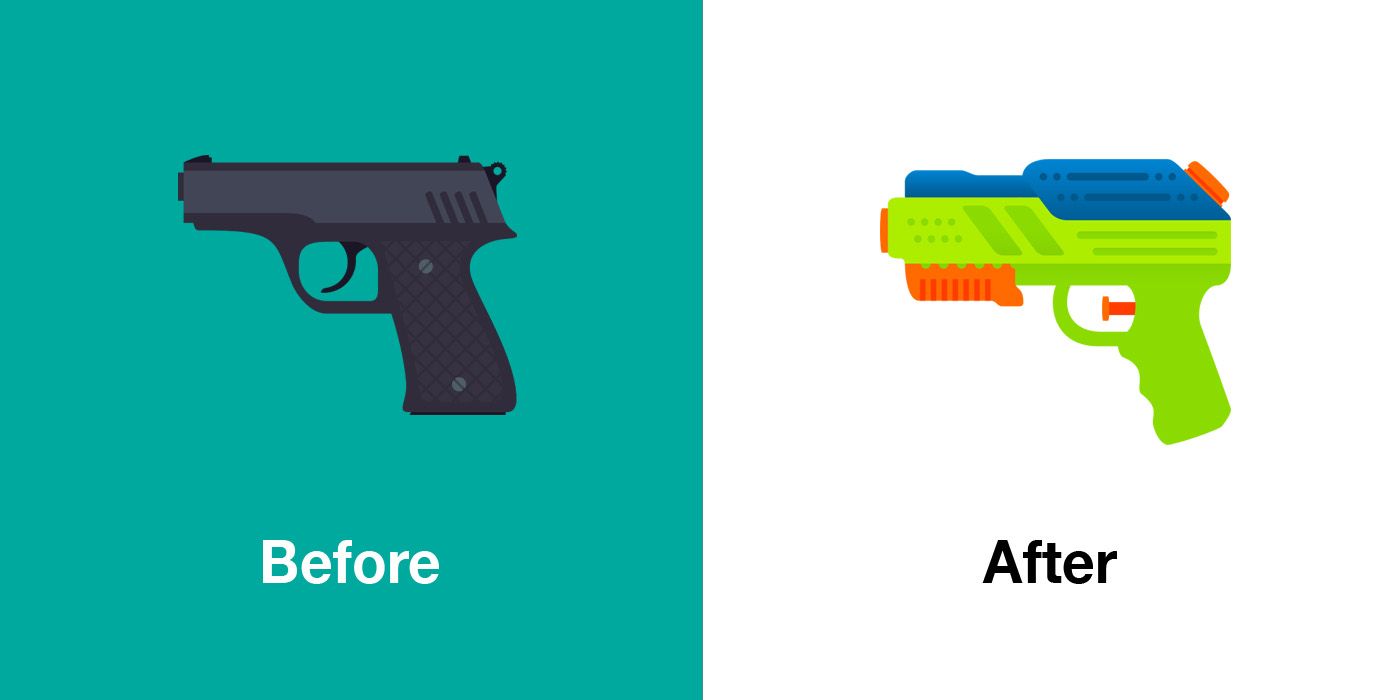 👰 Person With Veil now displays with a gender-inclusive design.[1] 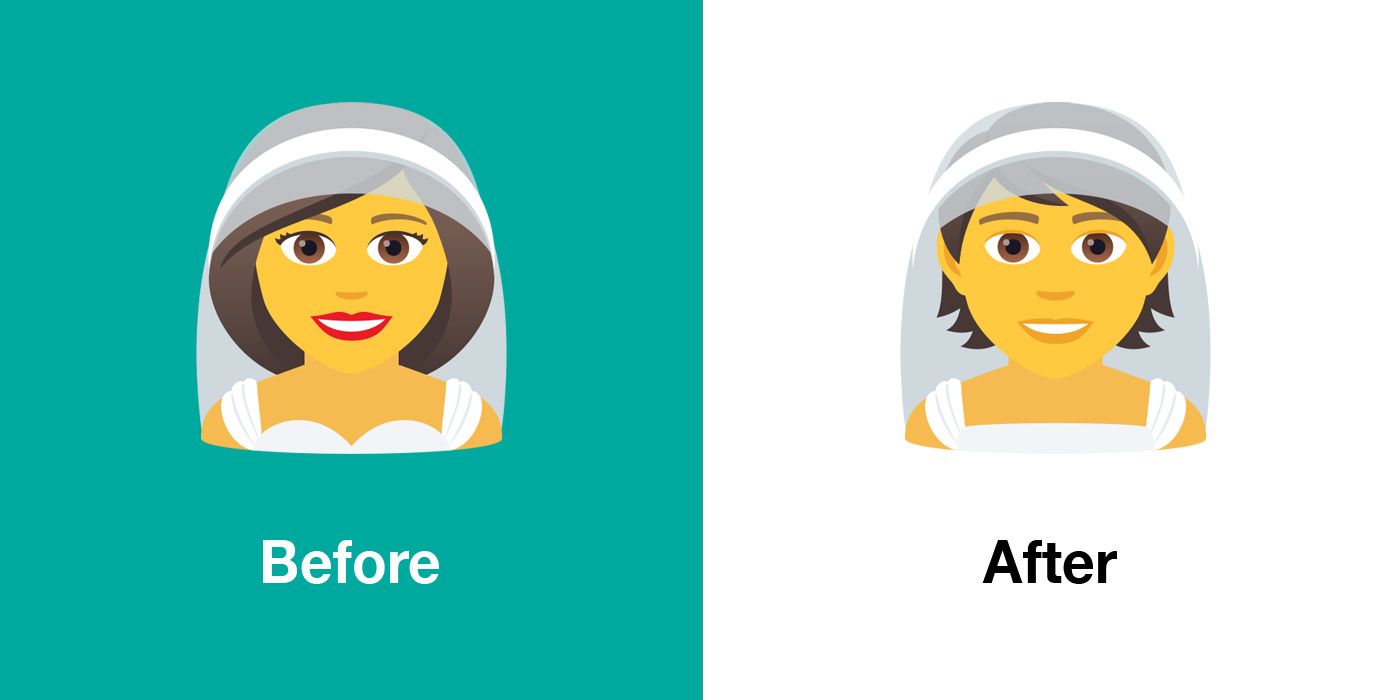 🤵 Person in Tuxedo now displays with a gender-inclusive design.[2] 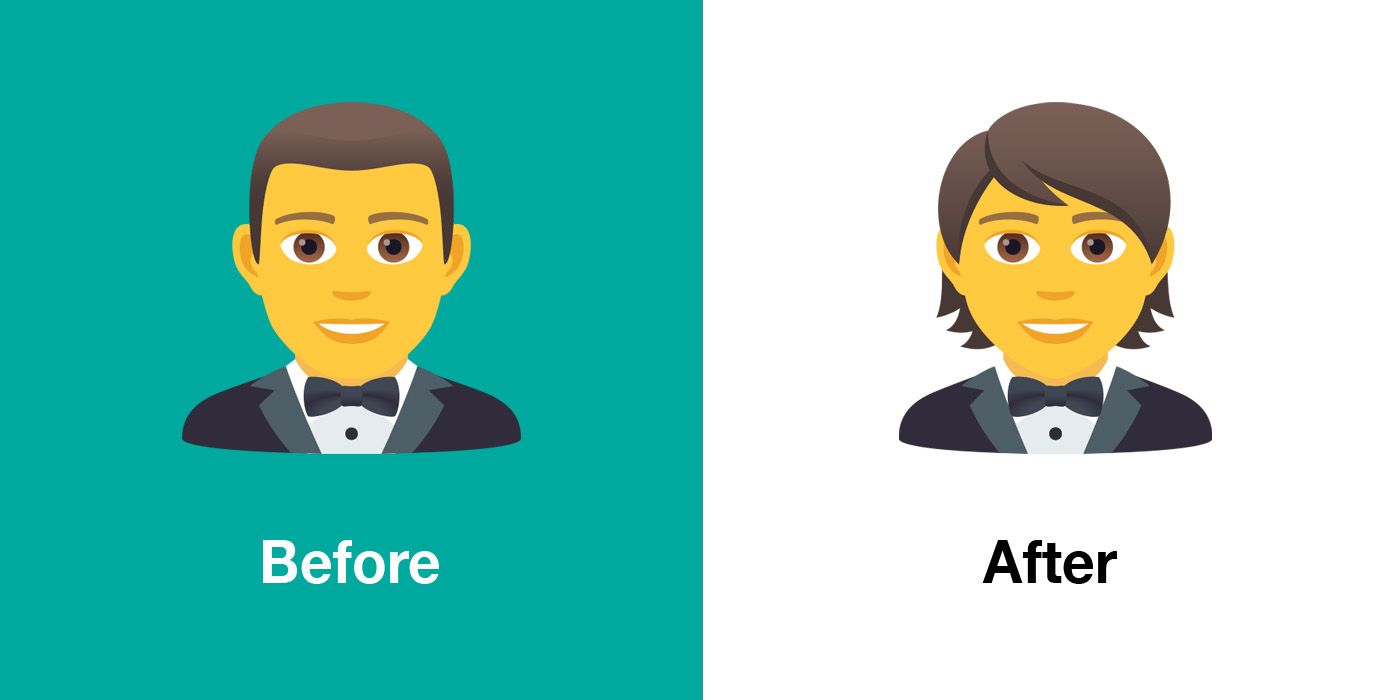 🏴‍☠️ Pirate Flag now displays with a rectangular design, per most other vendors. 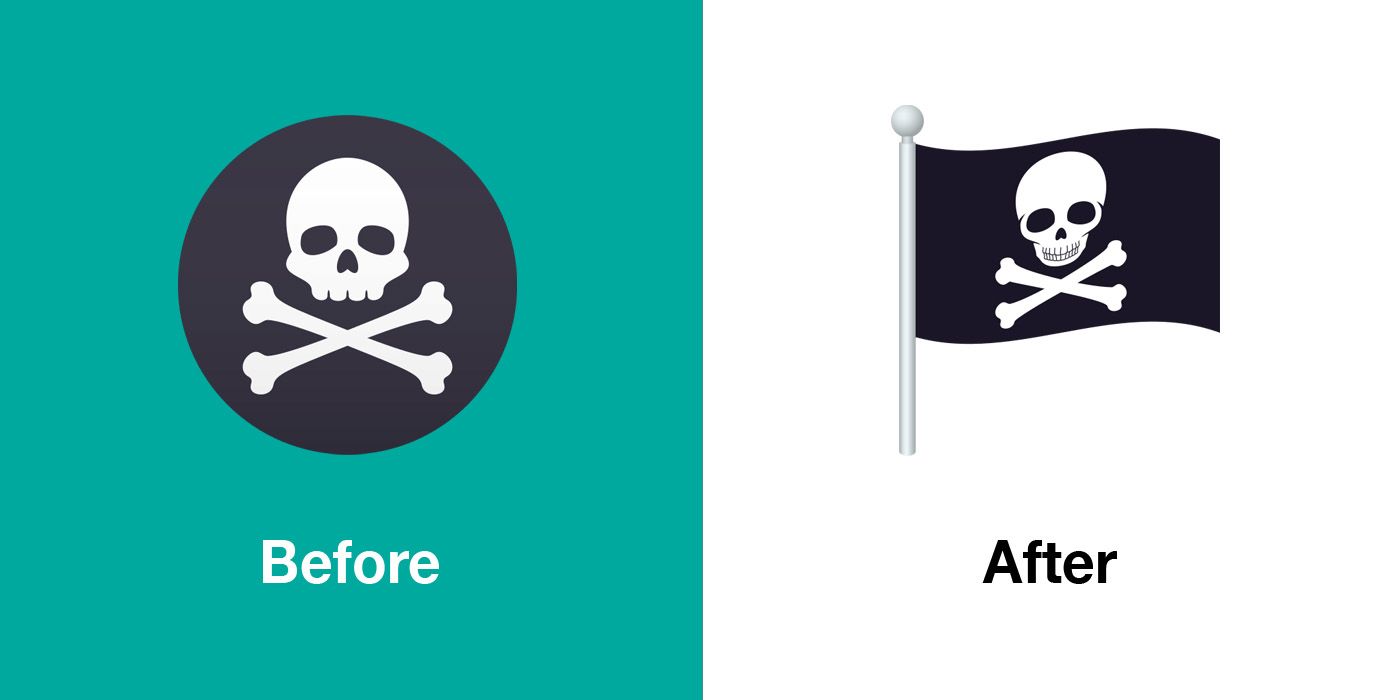 JoyPixels 6.0 is available now. Like the previous JoyPixels update, it is available on a freemium basis, with licensing required for some but not all usage types.

Read more about the the 6.0 release announcement and related licencing details on the JoyPixels website..