Today EmojiOne has released a new version of its emoji suite, updating a considerable number of pre-existing emoji designs: a now well-established practice for the freemium emoji vendor.

First previewed in October 2018, no new emojis are featured within this update: the release of EmojiOne 4.0 in August 2018 already brought the vendor in line with Unicode's emoji list for 2018 (Emoji 11.0). 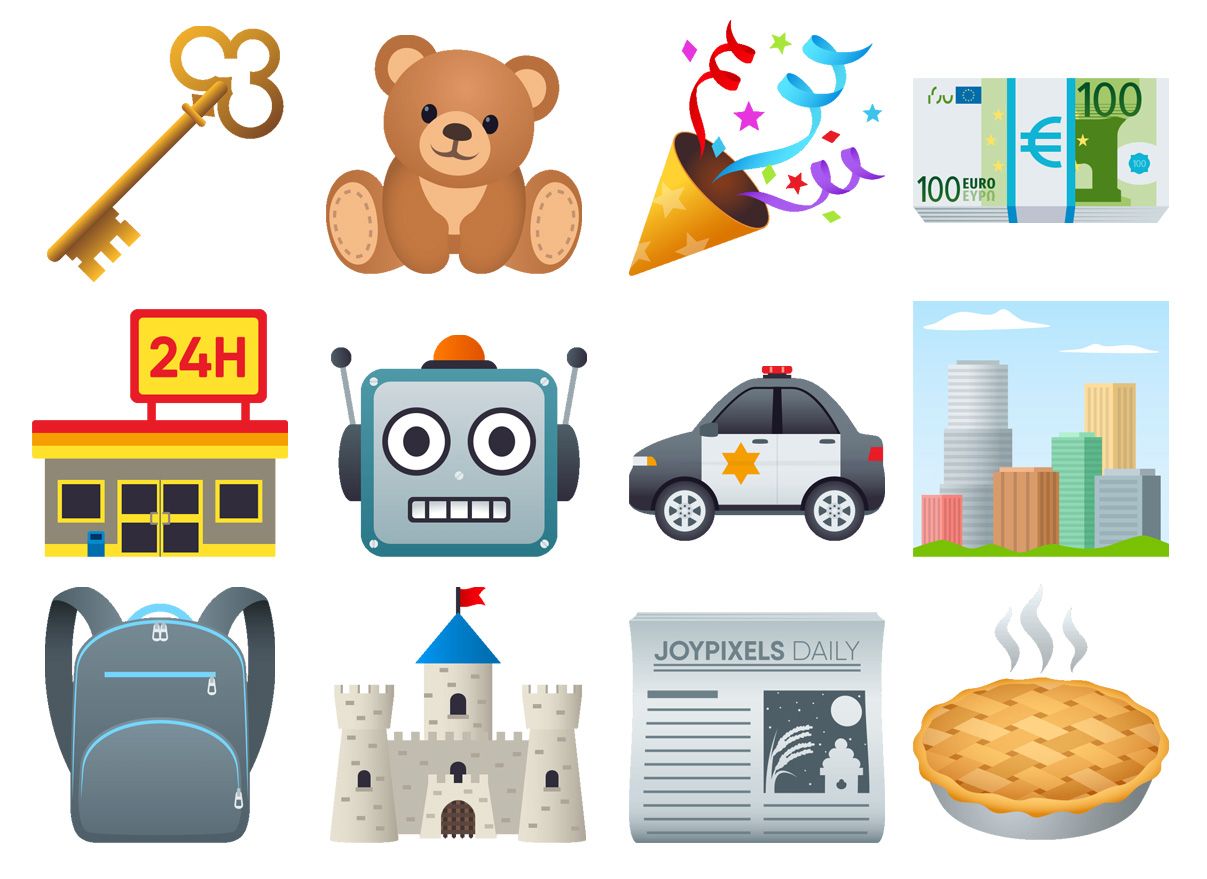 Above: A selection of new emoji designs included in EmojiOne 4.5.

For the last number of years EmojiOne's updates have often included several hundred changes across their emoji set. EmojiOne 4.5. is no exception.

This propensity for extensive modifications has meant that many EmojiOne designs have experienced as many as five major revisions since the suite was first launched in September 2014.

While Emojipedia's go-to examples of 🍣 Sushi and 👹 Ogre have not received revisions in EmojiOne 4.5, one frequently-updated emoji that has received another revision is Twitter's so-called "most popular least popular emoji", the 🚡 Aerial Tramway. 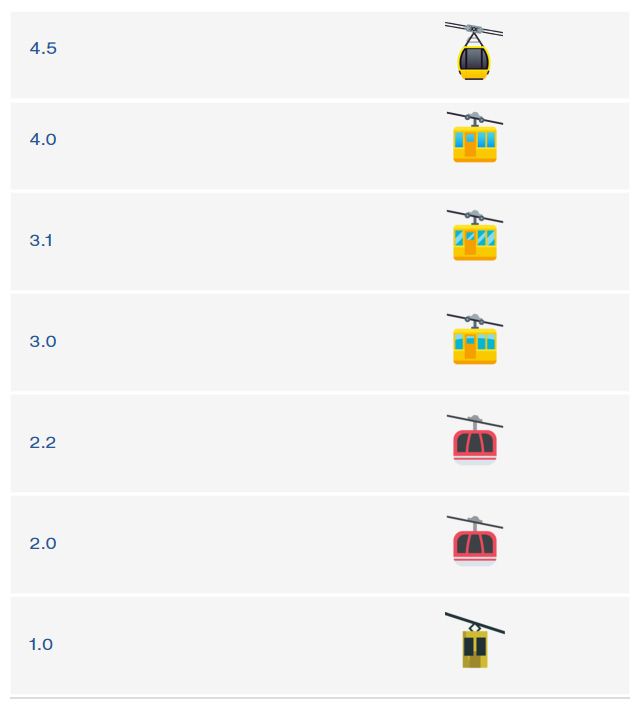 Above: The update history of 🚡 Aerial Tramway on EmojiOne over the years.

The change to 🚡 Aerial Tramway is one of many changes within what EmojiOne has referred to as a "complete upgrade" of the travel and place emojis.

EmojiOne 4.5 also features a reworking of many objects, including the 🧨 Firecracker and 🧩 Jigsaw (only recently introduced in EmojiOne 4.0) as well as other miscellaneous changes across other categories.

Regarding the selection of changes in this release, EmojiOne CEO Rick Moby told Emojipedia:

“For this update, we tackled ground-up designs for the vast majority of emoji within the travel, places, and objects categories. Releasing new designs bi-annually is the sweet spot for us, and we’ll continue this path going forward.” 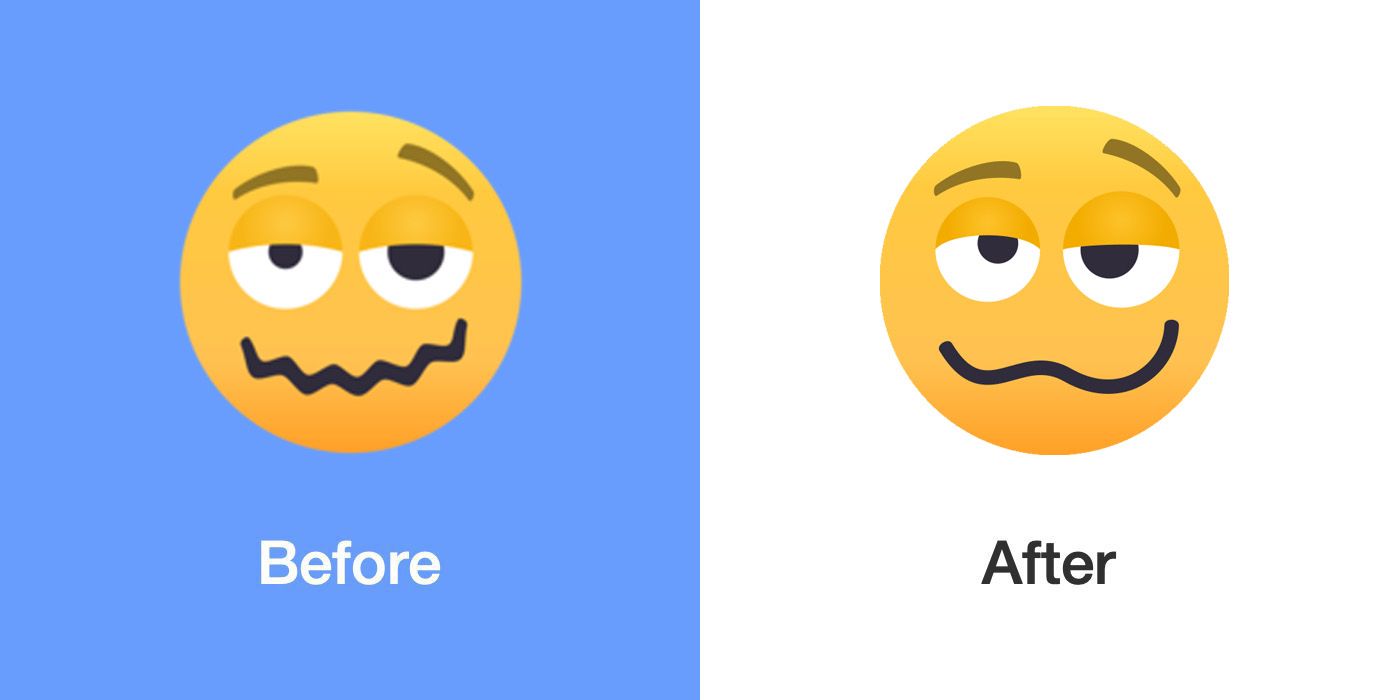 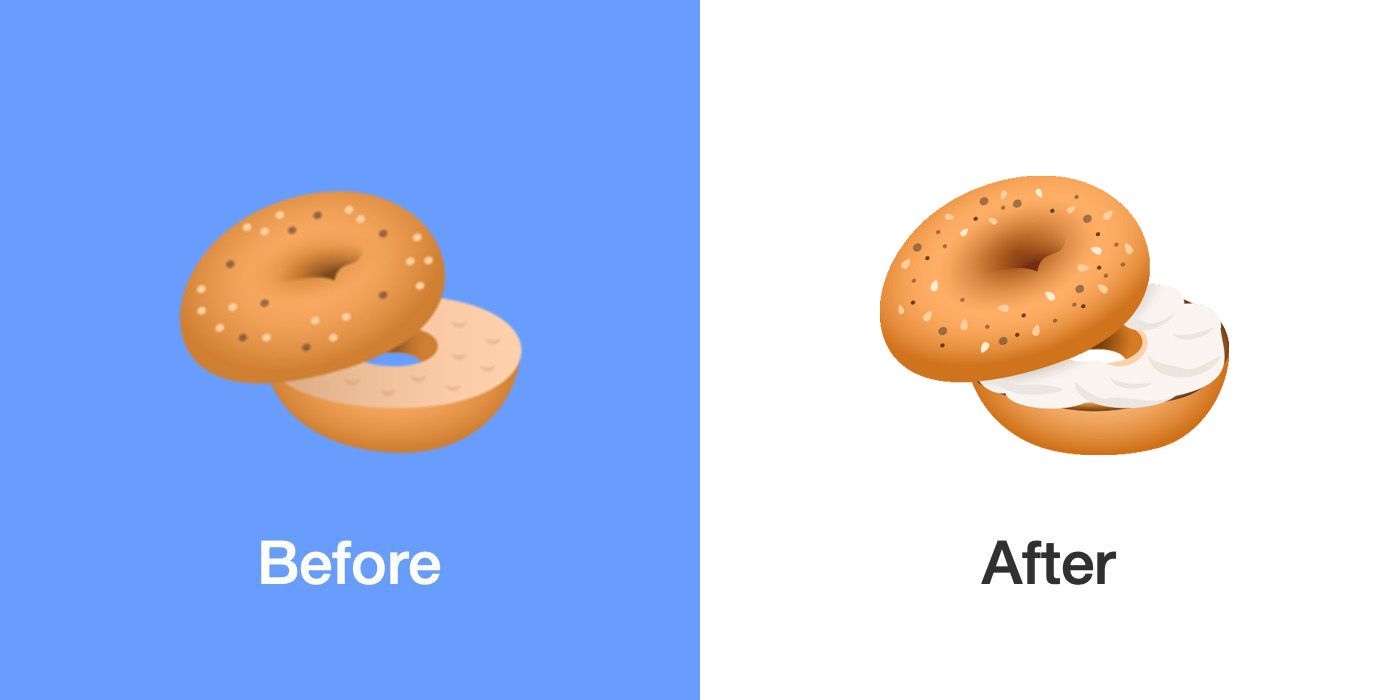 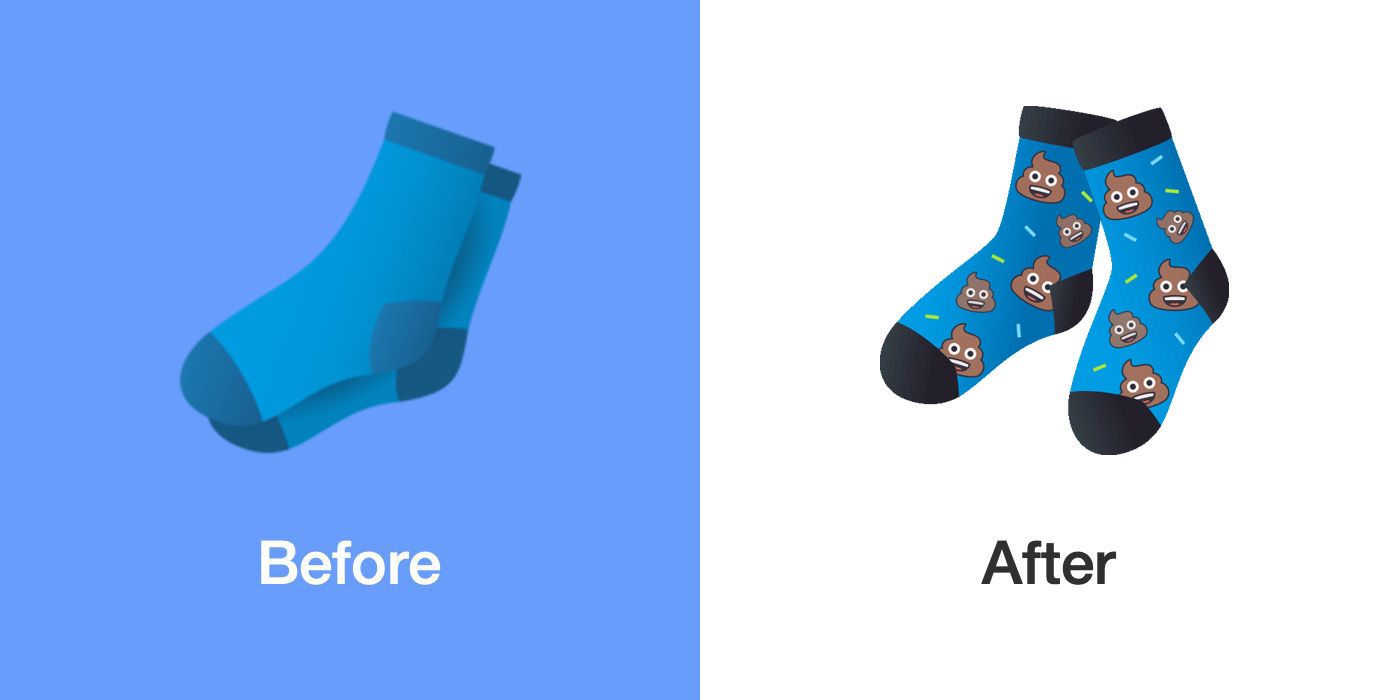 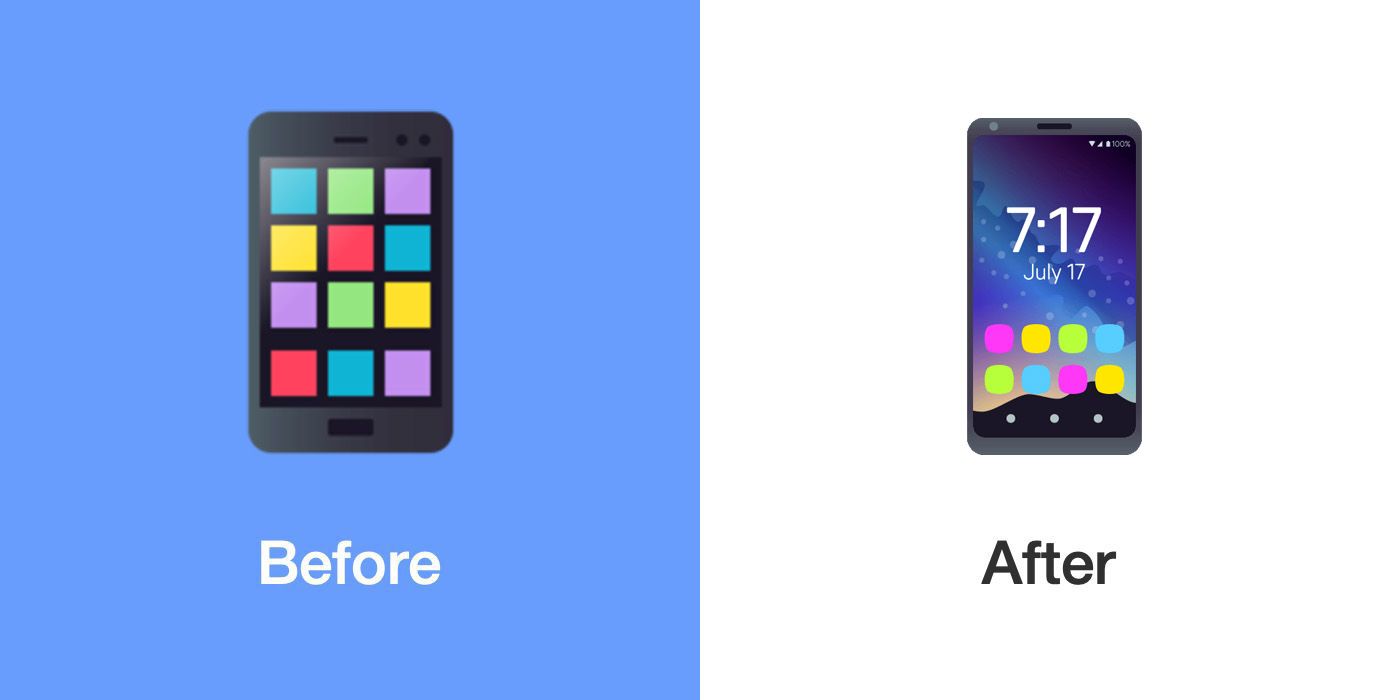 🗓️ Spiral Calendar now displays the month of July with the seventeenth day marked with a red "x" - another nod to World Emoji Day.[1] 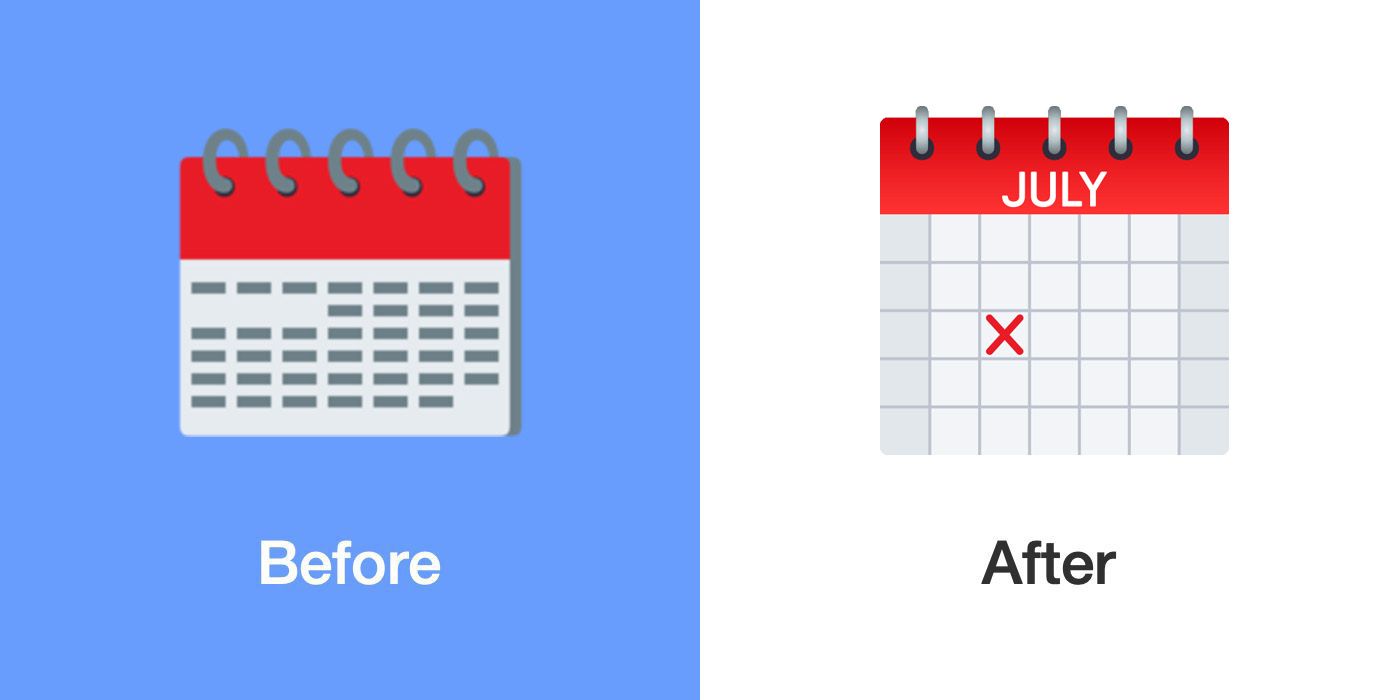 🔫 Pistol remains a real-life firearm, but now features additional detailing on its handle.[2] 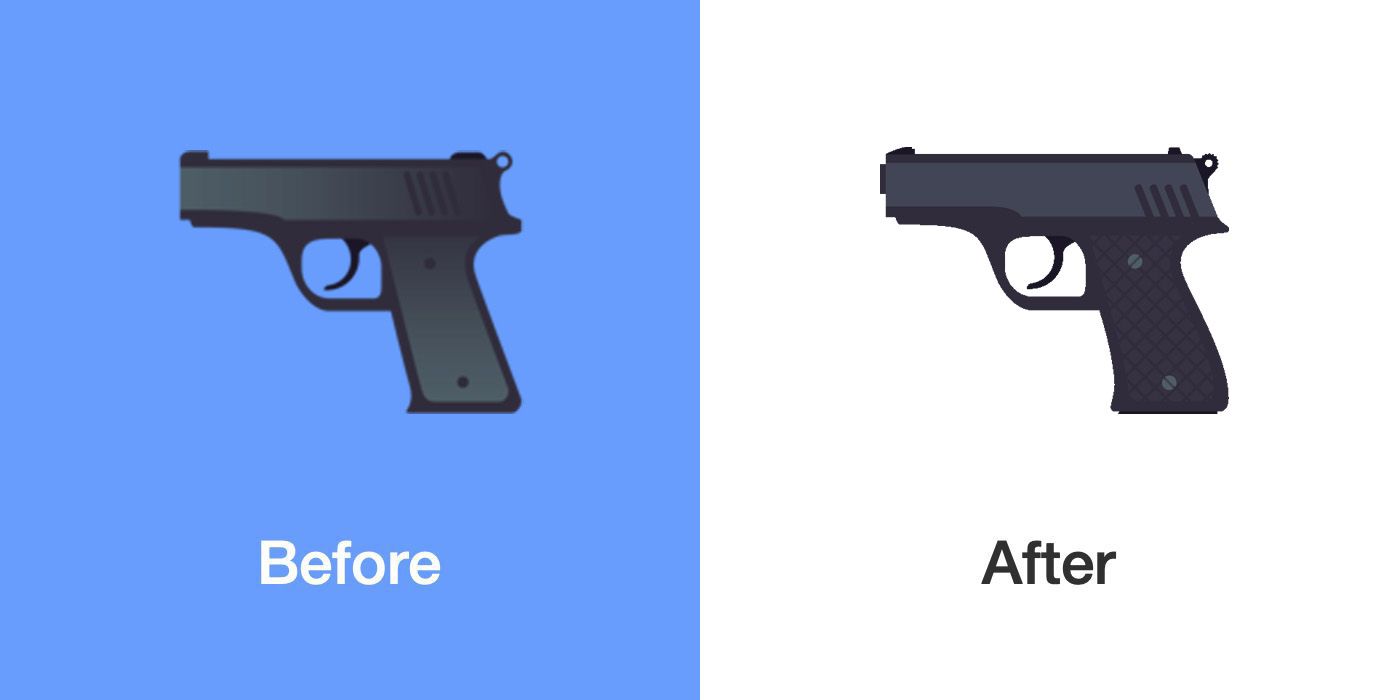 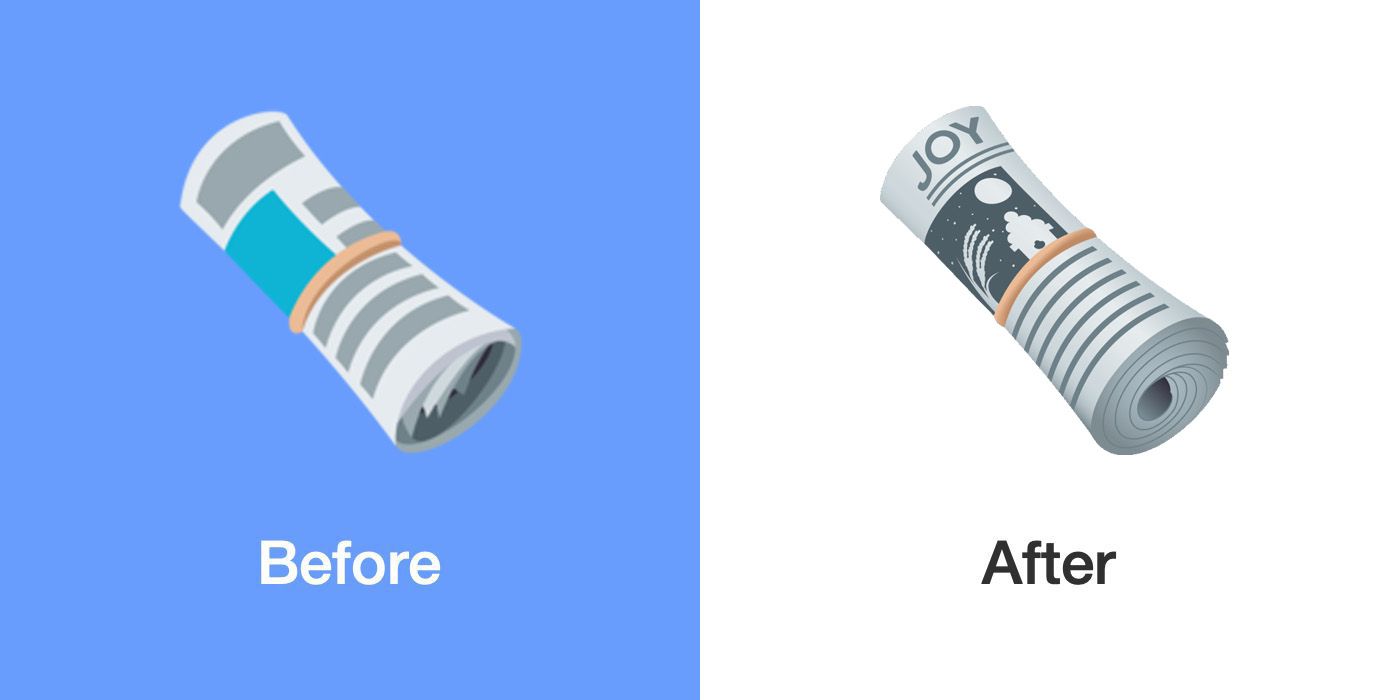 💳 Credit Card is now gray, no longer at an angle, and features a signature of "JoyPixels".[3:1] 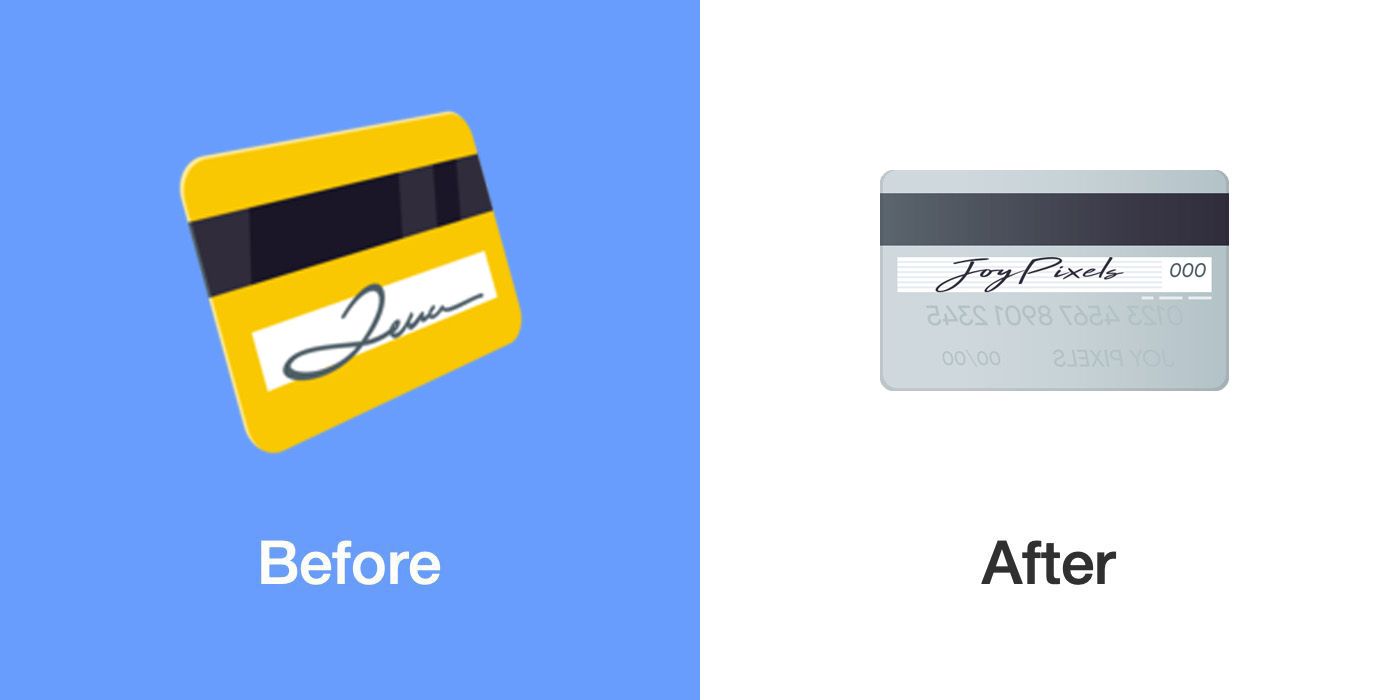 🧩 Jigsaw has swapped its plain orange colour for a vibrant sun louging across a watery hozison. 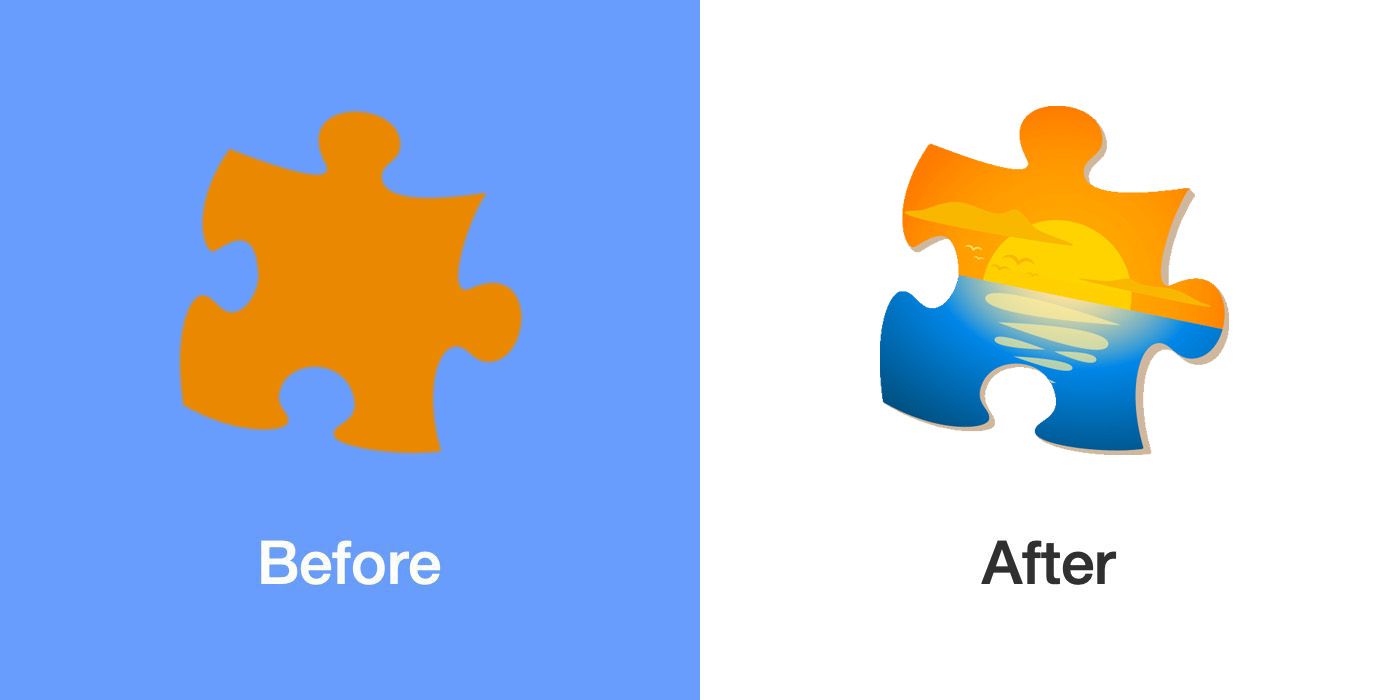 🏯 Japanese Castle now features an additional storey as well as several cherry blossom trees at is base. 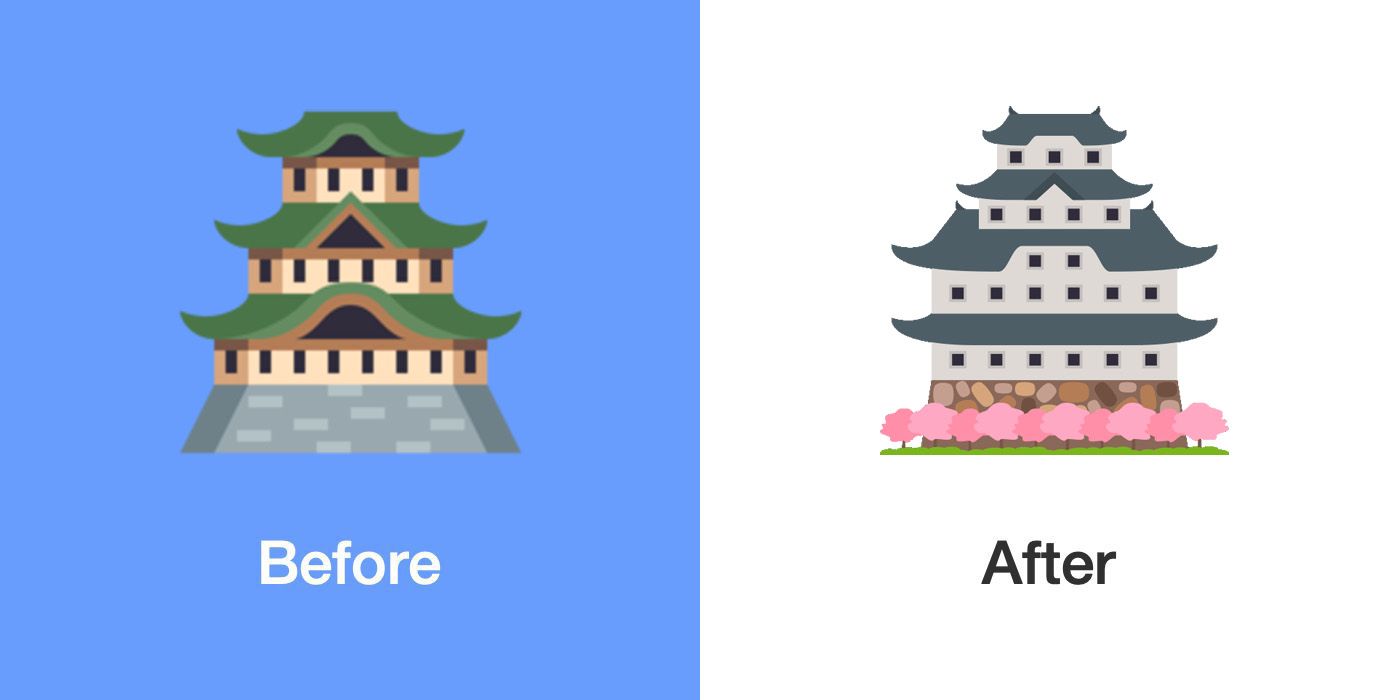 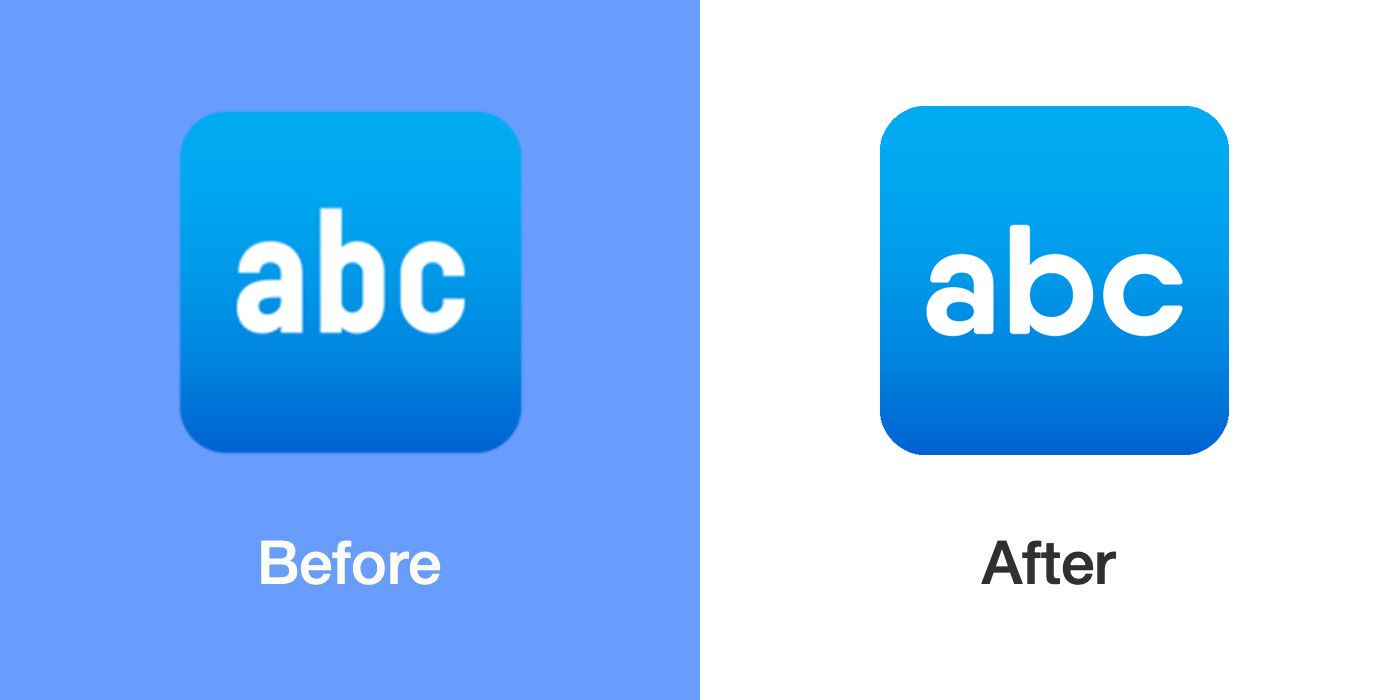 Further examples of modified emoji designs can be found EmojiOne's own blog post or on Emojipedia.

EmojiOne 4.5 is available now. Like EmojiOne 4.0 and EmojiOne 3.0 before it, this release is available on a freemium basis, with licensing required for some but not all usage types.