Google's emoji artwork has come a long way. Just one year ago, this is how Android displayed emoji:

Having black and white alien faces portraying a range of emotions such as happiness, sadness or love was challenging to say the least.

Color emoji was introduced to Android in version 4.4 KitKat, which also toned down the alien into a more human-like blob character.

Now Android 5.0 Lollipop has been released with improvements and modifications to a range of emoji characters. This post outlines all major changes.

The Hairy Heart Is Dead

The most publicized oddity of the Android 4.4 emoji images was the hairy heart. This is how the 💛 Yellow Heart emoji looks[1] on Android 4.4:

This is now a standard yellow heart in Android 5, along with the other colors. 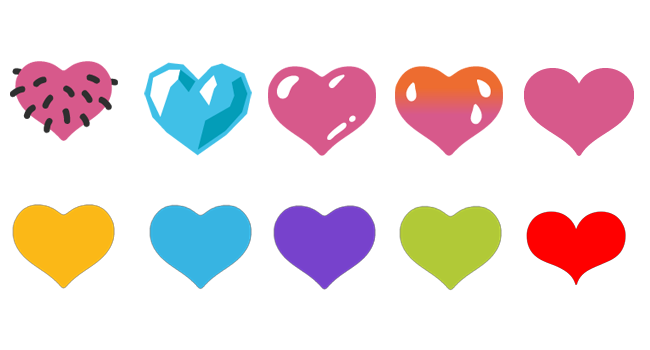 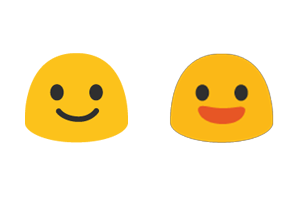 😰 Face With Open Mouth And Cold Sweat now has a blue forehead, more closely matching the iOS version of this character. 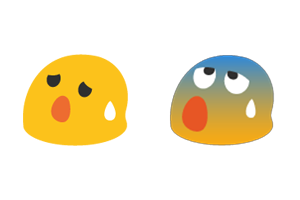 😱 Face Screaming In Fear has also been updated to have a blue forehead, and wider eyes. 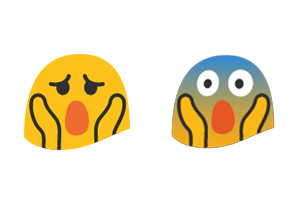 😵 Dizzy Face now has spirals as eyes instead of a large X. This is a clearer representation of dizzy, and joins Microsoft in using the spirals as eyes. Apple's artwork for this emoji looks very similar to the Astonished Face. 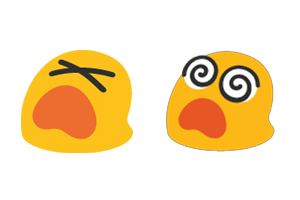 😈 Smiling Face With Horns has been corrected to be smiling, instead of frowning. More red. 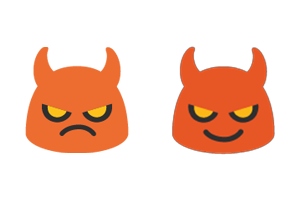 And It Was All Yellow

Unicode recommends that emoji faces be displayed in a yellow, orange or other "nonhuman" shade.

Most white emoji characters have been changed to an emoji-yellow tone in Android 5, instead of their previous white tone. 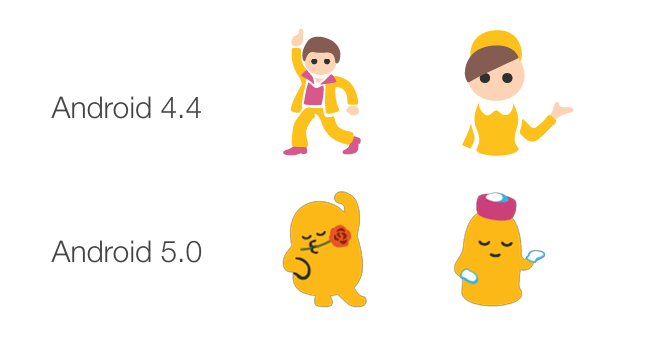 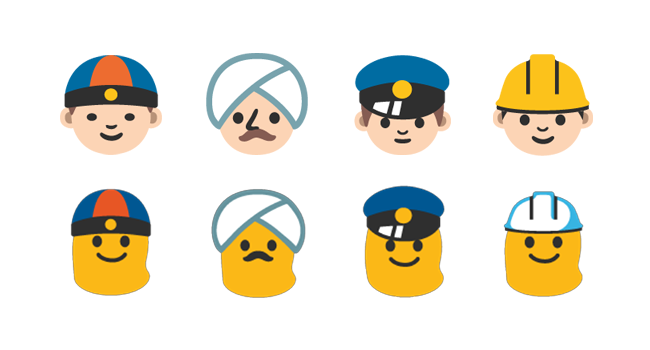 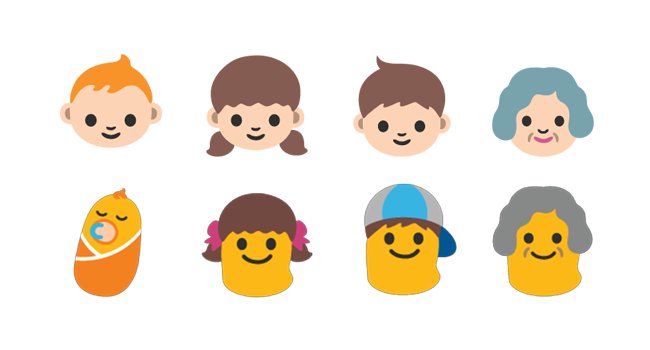 Facial features and body parts have been updated to show in pink. Some gestures were already pink in Android 4.4, such as the 👍 Thumbs Up Sign, 👌 OK Hand Sign or 👏 Clapping Hands Sign. 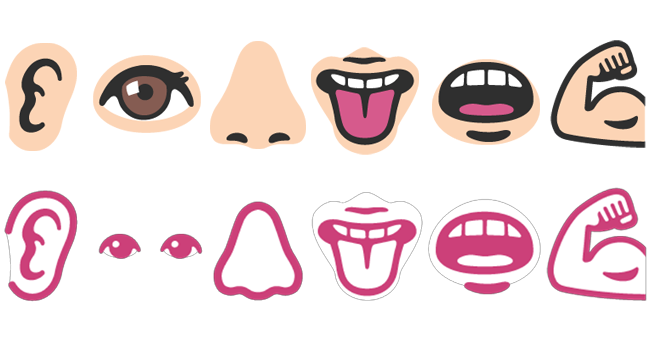 Disco 💃 Dancer has retired, and is now a blobby casanova with a red rose. 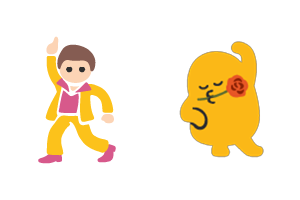 💅 Nail Polish now a bottle of nail polish, not the act of polishing nails. 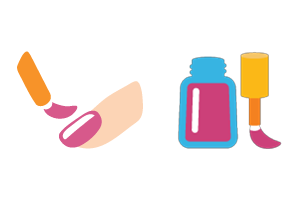 👒 Woman's Hat has gained a pink ribbon. (Was the previous one was not feminine enough?) 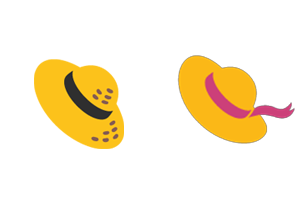 The 🐦 Bird is now blue instead of yellow. 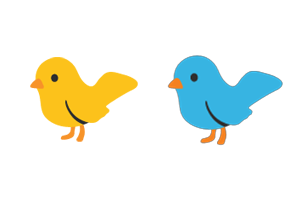 🎅 Father Christmas now has a smile, and a slightly redder hat. 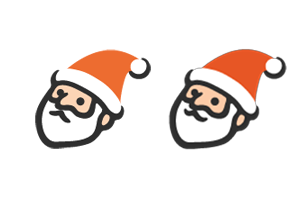 A different type of gun is shown for the 🔫 Pistol emoji. 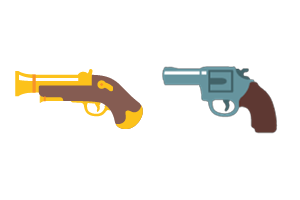 ⛳️ Flag In Hole now correctly shows a flag in the hole of a golf course, instead of appearing as a golf club and ball. 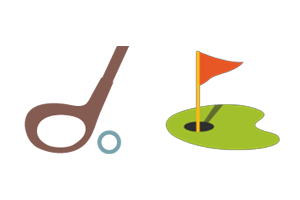 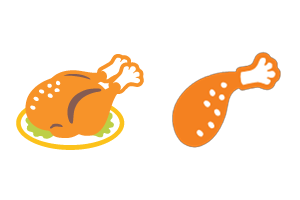 🍖Meat On Bone is more true to the origin of this emoji, with a manga / anime style of meat shown. 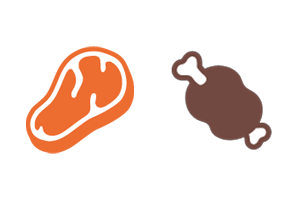 💠 Diamond Shape With A Dot Inside is now a diamond shape. 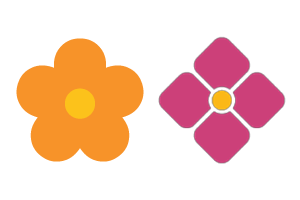 It is promising seeing Google's attention to detail here. Apple has not released any new emoji (or changes to existing emoji artwork) since iOS 6 in 2012. It will be interesting to see what 2015 brings. 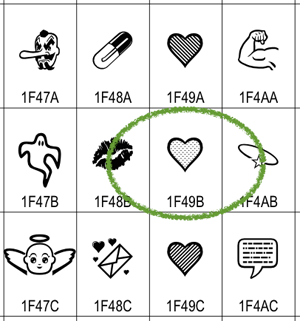