Emojipedia has run the World Emoji Awards on World Emoji Day each year since 2017. These look at which new emojis are popular or most loved, by way of voting or statistics.

It's official: the most popular new emoji is 🥰 Smiling Face With Hearts.

Of the 230 emojis assessed, the top six were as follows:

Announced live at the National Museum of Cinema in Turin, Italy, the winner of the 2019 award for Most Popular New Emoji went to  🥰 Smiling Face With Hearts.

This was followed by 🥺 Pleading Face, 🥴 Woozy Face, and then 🥵 Overheated Face, 🥳 Partying Face and 🥶 Freezing Face.

It's clear to see that the most popular emojis were all smileys this year, which points to the ongoing popularity of the emotional characters over some other types of emoji additions.

Seventh in the list? 🦸 Superhero (when combined with its gender variations).

Given that most platforms add new emoji support in the second half of a year, it only makes sense to measure popularity for last year's emojis at this time.

This time next year we'll be in a position to judge the popularity of emojis approved for 2019. Will it be Yawning Face? It's the only smiley approved for release this year, and time will tell.

A note on methodology:

These statistics are gathered using Emojipedia page view data. This isn't a direct match for emoji use, which varies by individual platform, but is a reliable metric. Given the private nature of many messaging platforms, accurate emoji statistics can be difficult to come by but Emojipedia's page view data of 30 million+ page views each month closely tracks with publicly available emoji trends, and appears to be a reasonable means of determining emoji use.

For the Most Anticipated Emoji of 2019 we are looking at which emoji people are most looking forward to. Nominees include any emoji approved in 2019.

Voting takes place on Twitter in a series of rounds.

While some platforms are now supporting these new emojis, the majority of users won't see these on phones until later in the year. As such, it's interesting to note which emojis are anticipated versus which are actually used when added to phones.

At the time of writing, the Food and Drink categorty has been chosen as most popular, with votes ongoing for the most popular addition coming to phones this year.

The winner of Most Anticipated Emoji was Mate. Already available on some devices now, and will come to more platforms by the end of 2019. 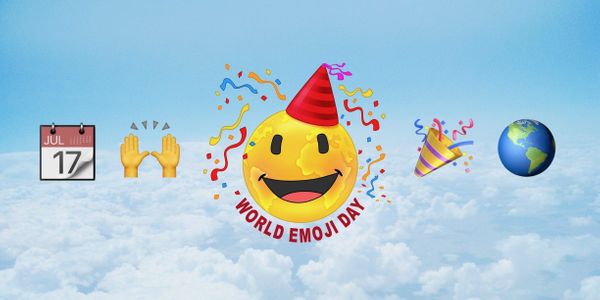 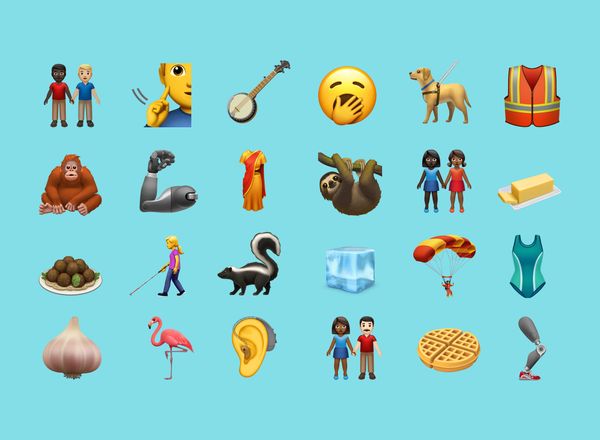 Apple has shown its new emoji collection for 2019 for the first time, in celebration of World Emoji Day. Approved earlier this year by the Unicode Consortium, the 2019 updates include a number