Jennifer Daniel leads emoji efforts at Google, and in 2020 became Chair of the Unicode Emoji Subcommittee.

Jennifer joined me on the most recent episode of Emoji Wrap – Emojipedia's emoji podcast – to share her thoughts on the challenges and opportunities ahead for what arrives on your emoji keyboard.

Listen now, or subscribe in a podcast app of your choice.

Should there be a cyclone emoji for both the southern and northern hemisphere? Are pink ballet shoes problematic? How the future of the emoji keyboard is being shaped and the questions it raises.

While many emoji questions seem simple on the face of it: is there merit in way more emojis? Fewer? What if they're less detailed, like monochrome outlines?

There's a lot that goes into the planning of where the emoji set goes, and Jennifer gives her thoughts on what this all means.

The Uni-what Emoji what now?

Let's back up slightly. 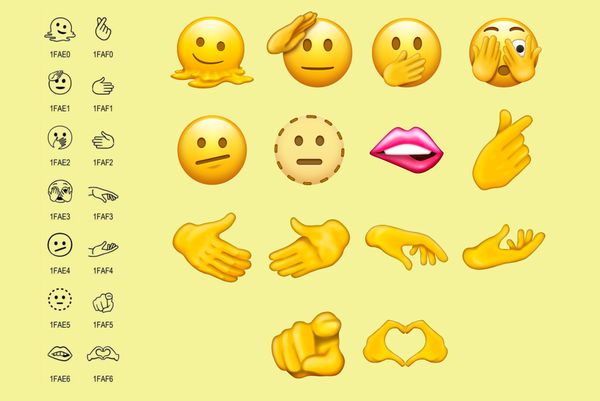 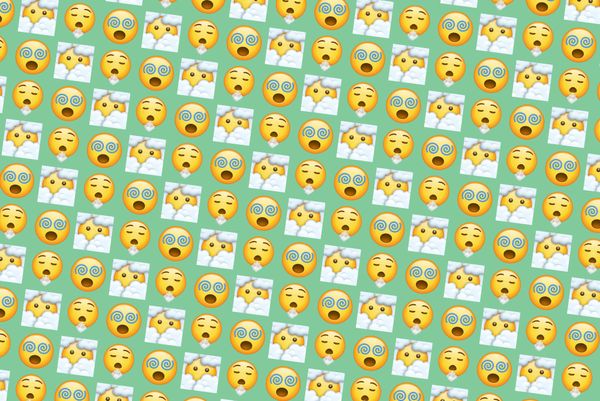