67 new emojis have been listed as "draft candidates" for inclusion in the 2018 emoji set, including softball, mango, salt shaker, and a variation of the much-loved 💩 pile of poo emoji. 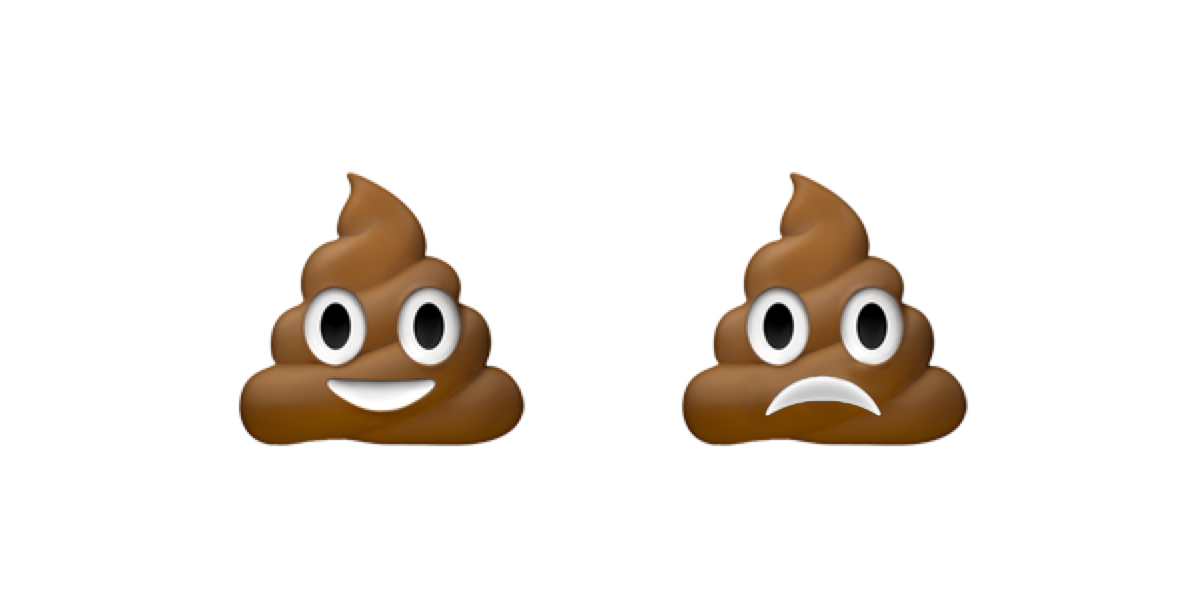 Above: Frowning Pile of Poo could be coming to phones in 2018. Image: Emojipedia Mockup / Apple Composite.

Other popular additions now recommended for the first time include a kangaroo, broom, bagel, and cupcake.

Fire extinguisher, test tube, mooncake, redheads[2], and other candidates that were previously accepted remain on the list. 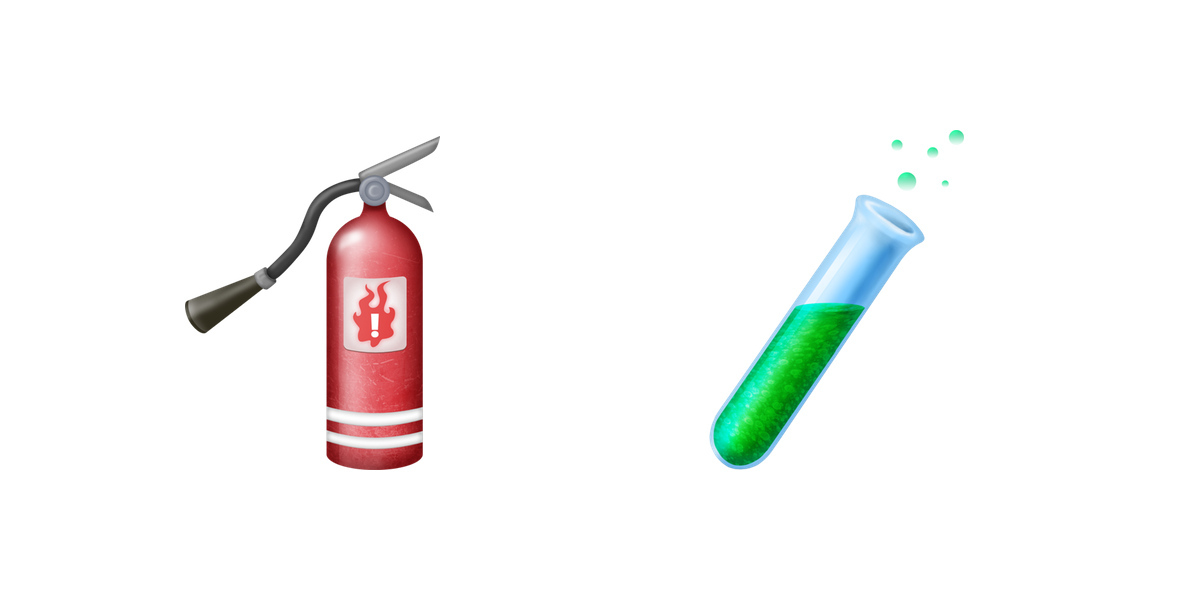 Above: Fire Extinguisher and Test Tube remain on the list. Image: Emojipedia.

Of the new smileys recommended, there is a cape wearing "hero", party face, a cold face (and paired hot face) and one that is in love or "feeling loved".

While no inclusions are final, this is a closer look at the candidates that could arrive on phones in mid-to-late 2018:

Sequences including (but not limited to) gender and skin tones would not be determined until a later date as these do not require approval of new code points.

Above: Sequences such as those required for hair colors will be confirmed at a later date. Image: Emojipedia.

View the list of recommendations (PDF) for 2018 or browse the final 2017 emoji list which is arriving on most platforms in the coming months.

A final candidate list is to be decided in the coming months. Decisions regarding the final list of candidates is scheduled to take place at the next UTC meeting in October 2017.

Final candidates will receive names and code points in early 2018, which is the earliest that vendors may have certainty about the status of these emojis.