You might be looking down at your Android smartphone or tablet and thinking, “Why don’t I have the latest emoji like the rest of my iPhone-using pals?” That’s probably because your device is running an older version of Android.

We were all excited when Google was first to bat with Unicode 9, but there is still nearly 90 percent of Android users[1] who can’t see those emoji because they don't have the latest software. Instead, they see empty spaces or character placeholders.

Above: Google's example of the blank spaces you see when you don't have the latest version of Android.

The launch of Android 8.0 should help alleviate this disparity. The next version of the mobile operating system will introduce the EmojiCompat[2] support library, which was created to help every app display the latest emoji regardless of the version of Android it's running on. EmojiCompat doesn't change the way emoji render, either; it merely provides the app with a font that features the latest emoji glyphs.[3]

Granted, this puts support for the new emoji into the hands of the individual developers, but all that’s required is to add a bit of code. And the good new is that EmojiCompat will work for anyone running Android 4.4 and above since it's the version that began support for multi-color fonts.

Above: How Android uses EmojiCompat to display emoji glyphs.

What remains uncertain, at least until the official launch of Android 8.0, is what the emoji will look like on non-Google phones that have yet to be updated.[3:1]

Unlike iOS, Android’s interface varies by manufacturer, so the emoji on a Samsung phone appear different from those on Google’s Pixel phone. Presumably, the standard Android emoji would be in place of whichever characters the latest version of Samsung’s interface doesn’t yet support. 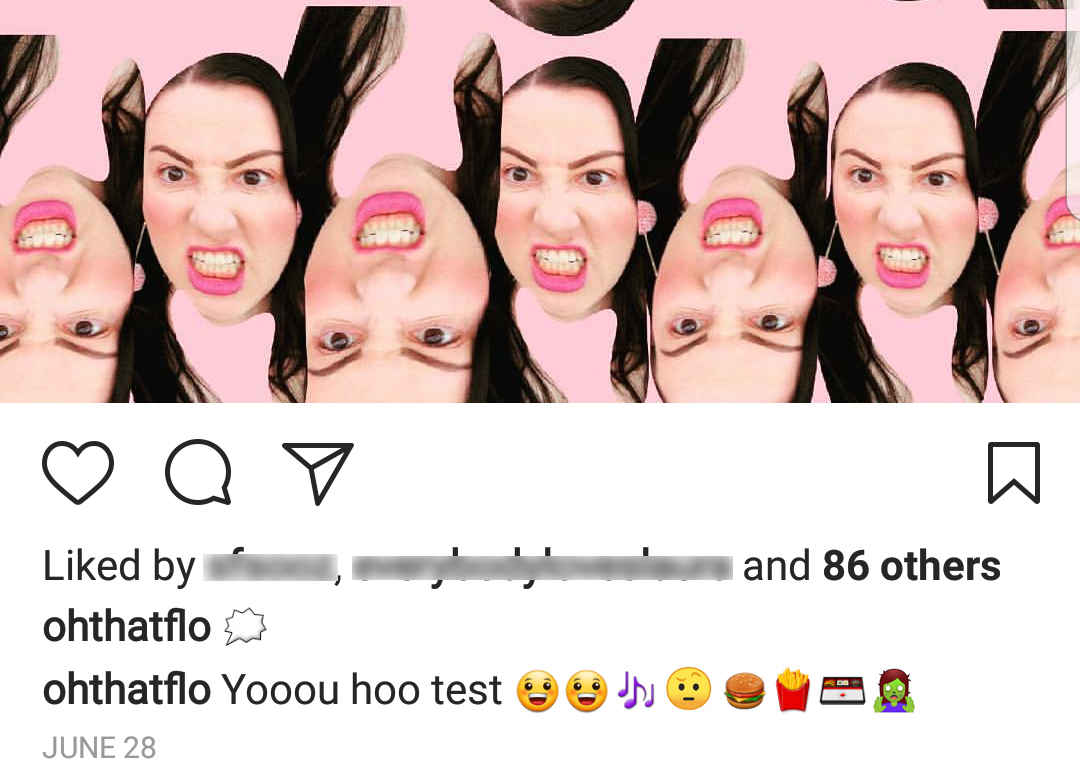 In the mockup above the new Zombie and Colbert Emoji are shown using Google's Noto Color Emoji Font, while the others use Samsung's built-in font.

Will this mean the end of empty boxes for Android users in future? If app developers get on board, it could well be.