From the team that brought us Phantom Emoji, the first open source emoji project, comes emojidex[1]. 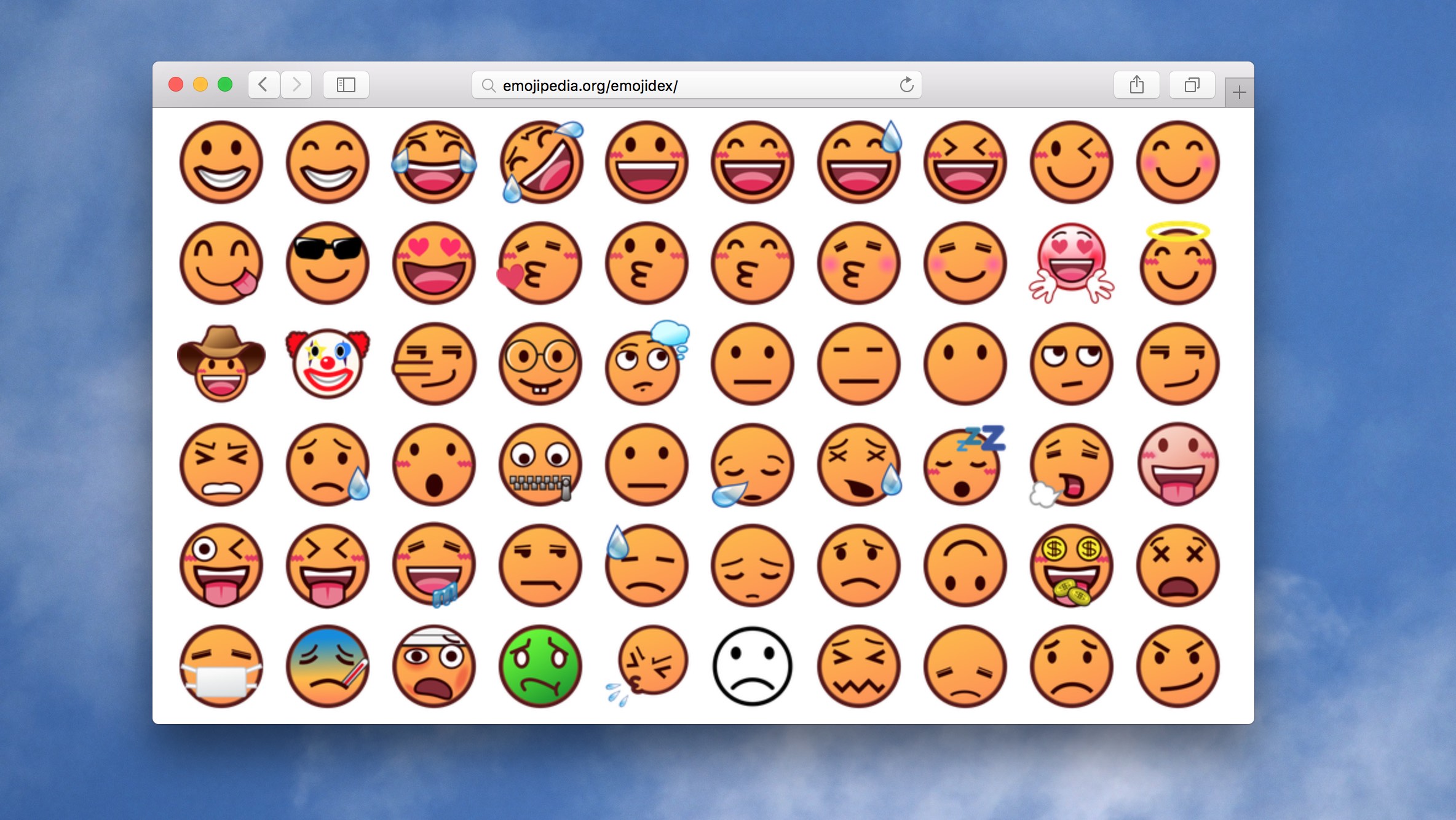 emojidex provides a full set of emoji images which are free to use, and come with an API for developers looking to integrate in their projects in what the developers call their emoji as a service platform.

In addition to regular emojis, emojidex supports modifiers and flags.

Character support includes emojis from all versions of Unicode, including the forthcoming Unicode 9.0: 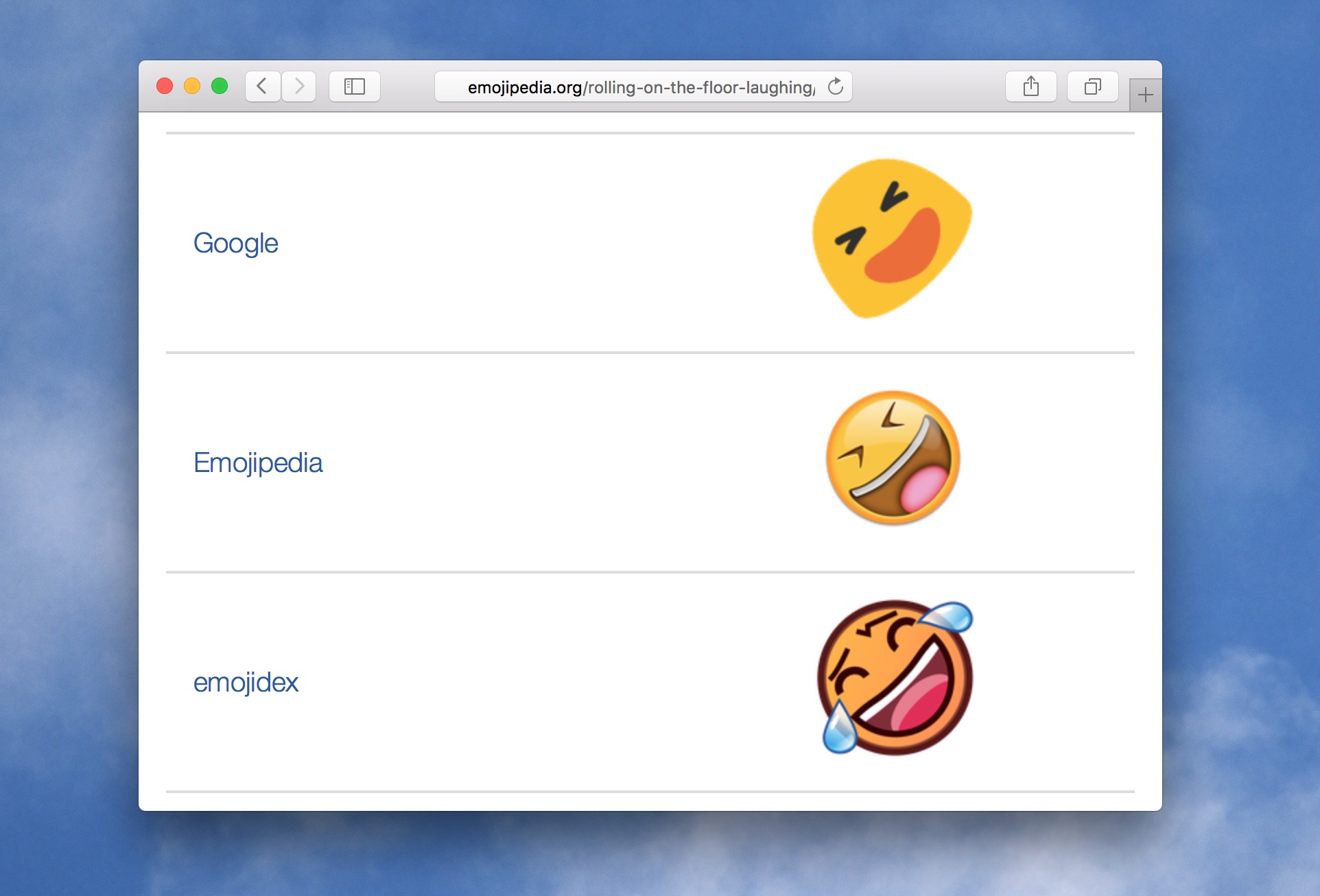 Above: Rolling on the Floor Laughing (ROFL) is new in Unicode 9.0.

Plans to include ZWJ sequences such as the 👁‍🗨 Eye in Speech Bubble and extended families are also underway.