These come as the result of decisions made at the Unicode Technical Committee (UTC) meeting at Apple last week.[2]

And don't worry redheads: your feedback has been heard! The most common responses to Emojipedia since Apple released iOS 11.1 have been "but what about the redheads". Requests for curly haired emojis have also been popular.

New hair characters aren't yet final, but Unicode did today specify that there both the man and woman emojis would be eligible to have any of the new hair types.[3] 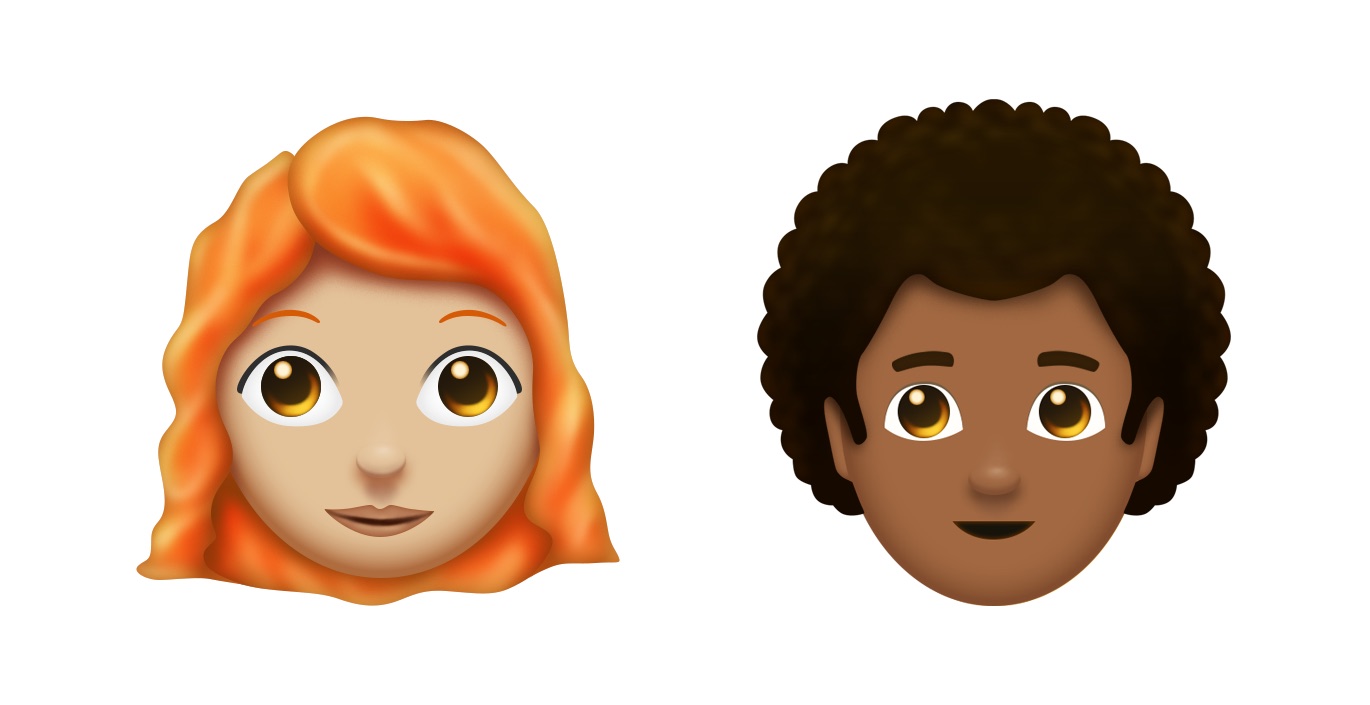 Above: Redheads and Curly Hair are still in the 2018 emoji list. Images: Emojipedia Sample Image Collection.

All the current characters shortlisted for 2018 are displayed on the updated Unicode Emoji Chart. Changes this week include: 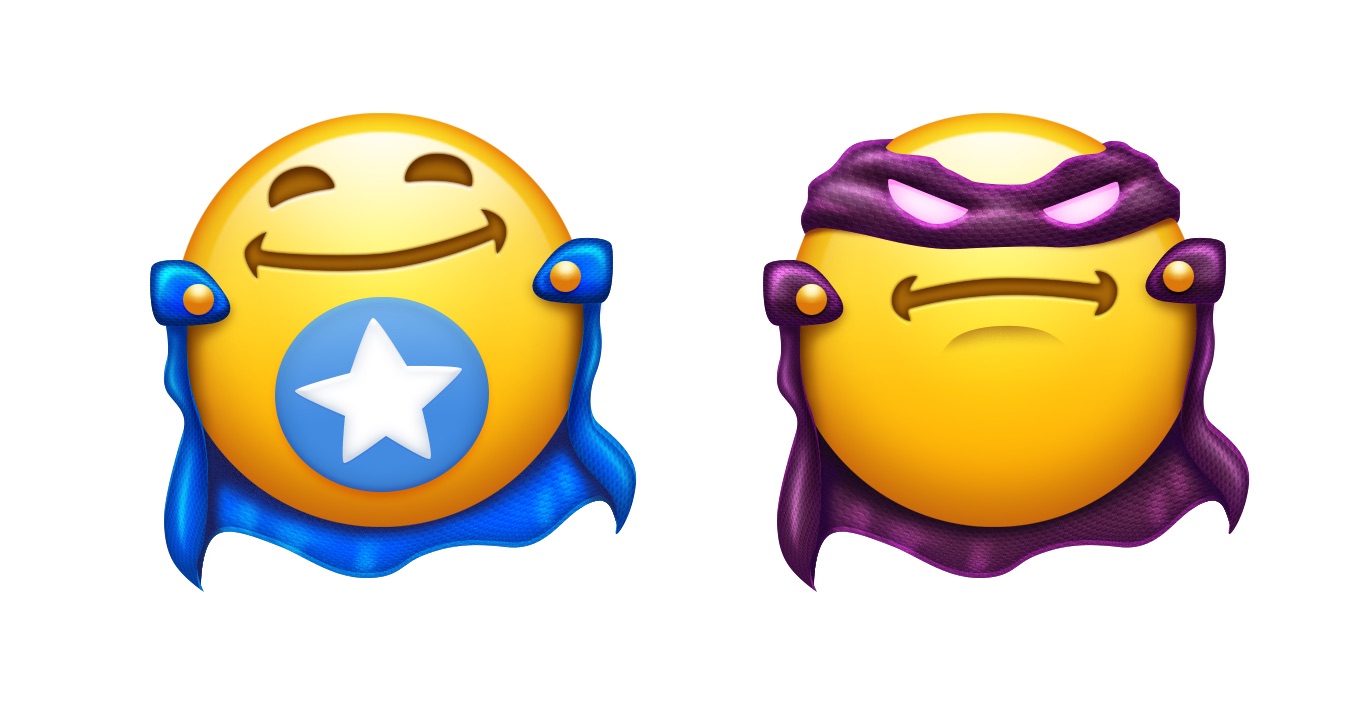 Above: Superhero and Supervillain were previously proposed as "smileys" (like these) but now recommended as people: a man and woman version of each. Images: Emojipedia Sample Image Collection

Above: These emojis have been removed from current charts, to be reviewed in January 2018. Images: Emojipedia Sample Image Collection

Decisions regarding the final emoji list for 2018 will not take place until 2018 when Emoji 6.0 is due to be released, but this does give a glimpse at which characters might be on the way.

New emojis approved in early-mid 2018 would arrive on most phones in the second half of 2018.